C/R: Mother Beats Son Till He Collapsed After Accused Him Of Being A Wizard 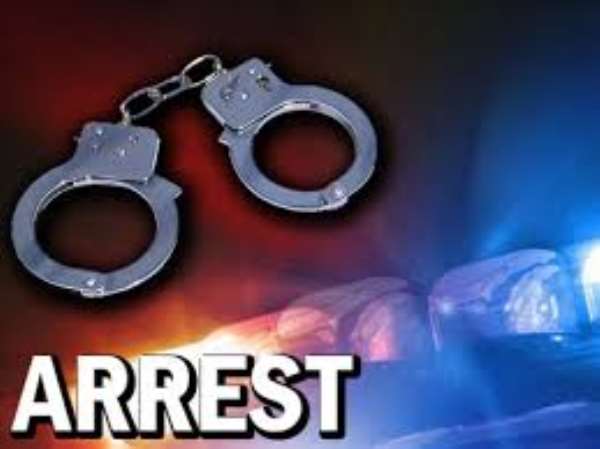 A 32-year-old woman has been arrested for mercilessly assaulting her 13-years-old son with a spatula till he collapsed at Gomoa Fetteh Kakraba in the Central Region.

The woman’s action comes after a supposed man of God pronounced the boy a wizard.

Madam Juliana Arthur reports say is fond of beating her son as she accuses of practicing witchcraft and being responsible for the hardship and difficulties in life.

The Awutu Bereku Police Station Commander, Chief Inspector Stephen Tamaklo confirmed the incident adding that the woman has been arrested and will be transferred to Kasoa DOVVSU for further investigations.

The Chief of Fetteh Kakraba Nana Essel Amoakwando III charged the police to work hard and arrest the said man of God who accused the victim of being a witch.