France braces for traffic bedlam in 'crossover' day for holidaymakers 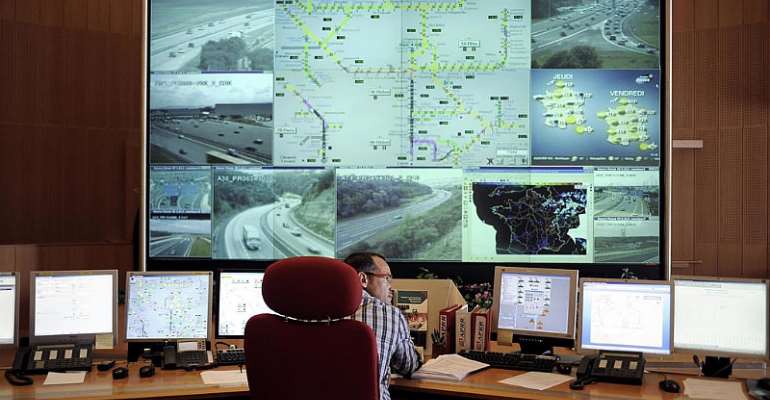 French traffic monitoring service Bison Futé has urged drivers to take extra care on the roads due to the current heatwave as those jetting off on holiday cross paths with those returning in what is expected to be one of the busiest  travel days of the year.

The nerves of thousands of holiday makers are likely to be tested this Saturday amid warnings of major traffic jams compounded by a heatwave.

Driving on the first weekend of August usually is challenging because it is the crossover between July holiday makers returning home and those who go away in August taking to the roads.

Bison Futé has urged holiday makers to "avoid driving at peak heat hours (between midday and 4.00pm)", as the country struggles to cool off after scorching temperatures.

Traffic jams, high temperatures
Six departments in the Rhone-Alpes region in southern France, where roads are particularly busy, were placed under orange alert on Thursday.

"Temperatures should remain high throughout Saturday and into Sunday, before cooling down," the traffic service said.

The traditional advice is to leave early before midday to avoid getting stuck in a jam and to beat the heat.

Bison Futé is advising holiday makers to delay their journeys until Sunday if possible, when the roads are expected to be clearer and the thermometer likely to be lower.

Assin North : This is pure criminality, I foresee the state...
11 minutes ago