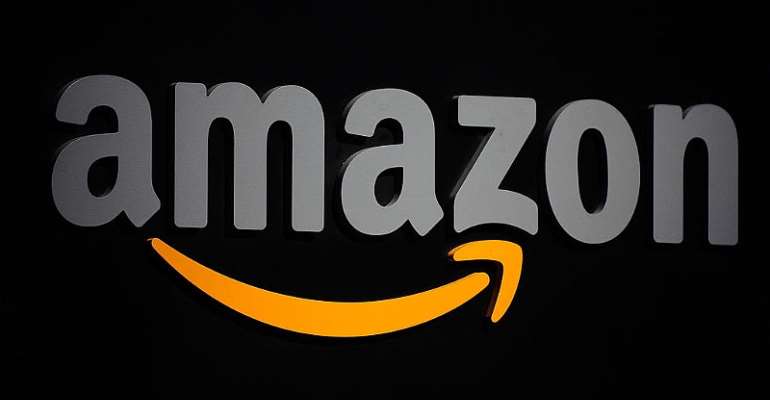 Online retailer Amazon is under increasing pressure from campaigners in France who accuse the American company of destroying retail jobs, exploiting workers and harming the environment.

The American company Amazon has come under fire on several occasions from campaigners, most recently over conditions of its workers during the Covid-19 crisis.

In April, a French court ruled the firm was not adequately protecting its employees from Covid-19 in a case brought by trade union workers and backed by environmental lobby group Friends of the Earth.

Amazon disputed the court's findings, and closed its French warehouses and distribution centres in protest for 35 days.

The company has since agreed a deal with unions and re-opened the hubs.

Similar legal disputes between workers and the company have occurred in Germany and the United States.

In June, Fracture, a French lobby group made up of concerned locals, backed by Friends of the Earth, managed to have construction suspended at a site near Lyon airport which local officials say is just one of several sites in France earmarked to become a 160,000-square-metre Amazon logistics hub.

Accused of harmful consumerism
Gilles Renevier, a vet by trade, and unpaid head of Fracture says among their concerns is the traffic and pollution such a hub would cause. The group is also critical of the consumerist way of life promoted by Amazon that he described as harmful to society.

“How are we going to reduce the pollution when you have a big operation like this, with so many vehicles that are going to be circulating around it?” he said in an interview with Reuters.

Building at the Lyon site is on hold while a legal challenge makes its way through the courts.

France's new environment minister, Barbara Pompili, last week said she backs a moratorium on the construction of large-scale logistic sites, without specifying the length, which comes as welcome news for anti-Amazon campaigners.

In a statement on Twitter, the minister wrote that the moratorium would begin on 27 July, and would be part of the legal framework put forward by the recent Citizens' Convention on Climate.

Amazon representatives have defended their business model, saying the company was good for the environment because its distribution was more efficient than traditional retail, and involved less pollution.

They also said the company generates thousands of jobs, directly and indirectly.

Amazon has an estimated 19% share of the French business-to-consumer e-commerce market, and directly employs 9,300 people.

Expansion in France's northeast
Several of Amazon's new expansion projects are focused on the north east of France, which gives it strategic access to the rest of Europe but their size is worrying environmentalists.

Ecologists are hoping their voices will be heard, especially in light of recent gains made by Green representatives in the last municipal elections in June, particularly in the major city of Strasbourg.

The company does however have supporters in France and insists that it had made huge efforts to reduce its carbon footprint.

Christian Poiret, mayor of a district in northern France where Amazon has a distribution centre, said he fought to attract the online retailer in order to generate jobs in the area.