Litterbugs on the motorway as France enters holiday season 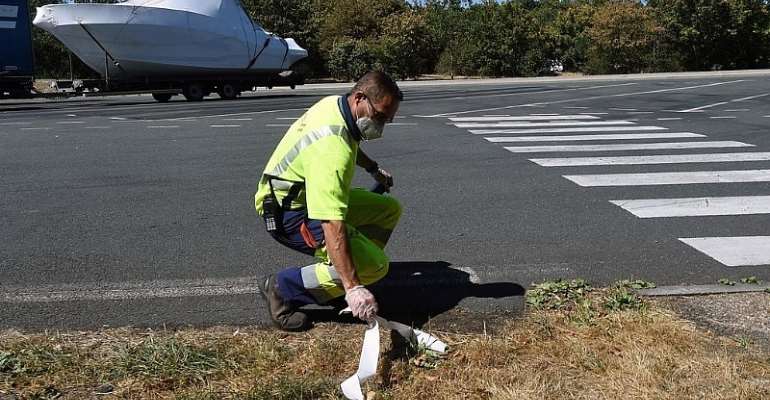 A survey shows that 30% of French motorists throw rubbish out of their car windows while on holiday. A nationwide awareness campaign has been launched as France begins its annual holiday season in August.

As every year, extremely heavy traffic - sometimes stretching for miles - is expected on France's motorways as the nation prepares for its first holiday weekend in August.

Good timing for a survey released on Friday by Fondation Vinci Autoroutes, who run more than 450 motorway rest stops in France.

According to the poll, 30% of those surveyed admitted to throwing litter out their car window while on holiday.

The figures represented an 11 point increase as compared to 2015.

Smokers and Covid litterbugs
Cigarette butts on the streets appeared to be particularly frequent, and 12% of people surveyed (one in three smokers in France) pleaded guilty to flinging their cigarette butts out their car windows.

5% of those polled also admitted to having lost or thrown away a face mask on the street.

The survey showed that while 92% of the population in France recycled their rubbish at home, they were less accustomed to do so while on holiday or on the road.

Nationwide campaign
However, if repentance may be considered a saving grace, Vinci's survey claims that 86% of French litterbugs felt guilty about their littering.

It is perhaps inspired by this feeling of guilt that Vinci has launched a nationwide campaign to urge litterbugs to properly dispose of their rubbish.