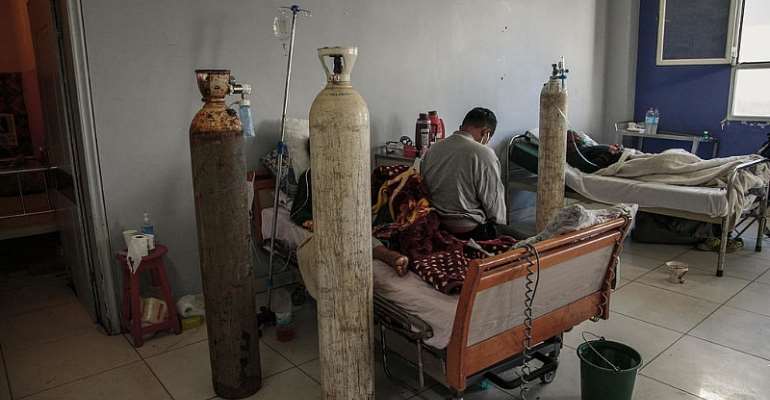 Madagascar's finance ministry this week published a report detailing how the government had managed money from international lenders for the fight against Covid-19. The Malagasy state had been on the receiving end of increasing criticism over the lack of transparency in the management of coronavirus cash.

Financing of more than $671 million has been agreed or is in various stages of negotiation with international lenders, according to the report dated 28 July.

Disbursements worth $186 millions have been made to the authorities in Antananarivo, notably the World Bank has transferred more than $15 million to purchase ventilators, oxygen concentrators, digital X-ray machines, tents, and personal protective equipment including facemasks, glasses and alcohol gel.

Almost $166 million paid to the government by the International Monetary Fund funded the gap in public finances, according to the report.

Other funding is still being negotiated, such as $29 million from the Russian government for laboratory equipment and a project aiming to improve water treatment systems at medical establishments.

Another $11 million in funding from the European Union for the government's budget is still at the negotiating stage, while money from the Japanese government to provide testing kits has been agreed, but not yet disbursed.

Various UN agencies have agreed more than $14 million in funding, however these funds are managed and disbursed at the project level, for example, the purchase of 400,000 masks by the UN Development Programme.

The publication of the report is "a step forward towards transparency", according to civil society group Rohy, cited by Madagascar correspondent Laetitia Bezain. However, "many details remain to be clarified", for example, public contracts awarded by mutual agreement.

Malagasy civil society groups had questioned the management of funds destined for the fight against the coronavirus pandemic and what money was being spent on, how it was being allocated to different state organs and how it fit into the strategy for combatting the outbreak.

Madagascar has recorded 10,748 cases of Covid-19 and 105 deaths, according to statistics from the Africa Centres for Disease Control and Prevention.