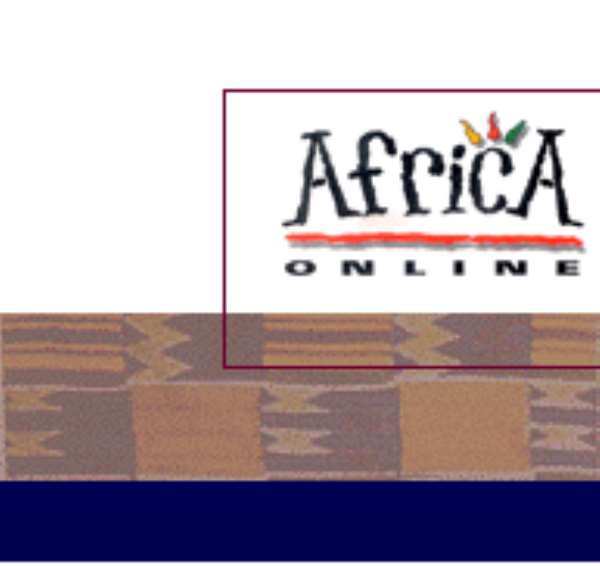 Poor enforcement of regulations within the Internet service sector is impacting negatively on the development and deployment of the Internet in the country.

Mr Ato Sarpong, General Manager of Africa Online, an Internet service provider, said although the laws existed they were not being applied effectively to ensure a level playing field for all service providers.

He said the National Communications Authority, whose duty it was to bring sanity into the sector, was not performing well in the delivery on its mandate.

Mr Sarpong was speaking during the introduction of Africa Online innovative wireless broadband service under the brand name Infinet to the public.

Infinet will afford its subscribers access to Internet services without having to own a fixed telephone line through the use of iBurst technology.

Mr Sarpong said the lack of infrastructure in other parts of the country had also affected deployment of Internet services.

He said currently the 18 major ISPs operating in the country were all located in Accra because the bandwidth for deployment was landed in Accra and cost a lot of money to be extended to other parts of the country.

Mr Sarpong said the Infinet broadband service being introduced would overcome this problem since customers would not need to be hooked to fixed lines to use the internet.

Africa Online, he said, has invested 15.2 billion cedis into the development of the service.

Currently, the service is available at the Accra Business Area within seven-kilometre radius with uninterrupted access to the internet.

Mr Sarpong said the roll out for phase two would commence on August 21 to build base stations to cover the whole of Accra.

Phase three of the project would see the deployment of the wireless service in Takoradi and Kumasi.

Mr Sarpong said by June 2007 the service would reach seven regional capitals, adding that the Africa Online Board had already approved five million dollars for the deployment of the service.

There are currently 135 registered Internet Service Providers in Ghana with only 24 engaged in providing Internet service.

Ghana currently has an Internet penetration rate of 1.7 per cent

Snake rescues 15-year-old-girl from alleged kidnappers in Kr...
35 minutes ago