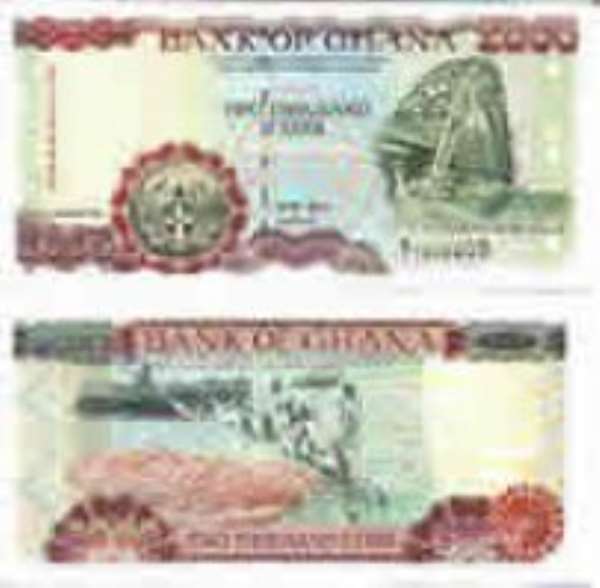 Accra, Aug. 7, GNA - Political office holders are doing more to discourage people from voluntarily paying their taxes through the extravagant lifestyles that they led, Mr Laary Bimi, Chief Executive of the National Commission on Civic Education (NCCE), said on Monday.

Speaking at the launch of VAT Service's Tax Week, Mr Bimi said in a situation where the citizens were constantly being exhorted to "tighten their belts" while the governing elite and their lackeys showed that they were loosening their belts daily, the citizenry could not in such an environment have a natural propensity to pay taxes.

"When individuals feel that their tax contributions are being dissipated frivolously for the comfort of their leaders at the expense of national development they will usually be unwilling to pay their taxes," he said.

Mr Bimi, who spoke on: "Civic Education: A Viable Strategy for Promoting Voluntary Tax Compliance in Ghana," argued that citizens were more likely to voluntarily pay their taxes when they ascribed to the visionary goals set by their leaders.

"A State that has leaders, who are altruistic with visionary goals that the citizenry ascribe to, is more likely to have a regime of voluntary tax paying citizens," Mr Bimi said.

He, therefore, called for responsible leadership at all levels of national life to encourage people to see the essence of contributing money to fund the country's development agenda.

Mr Bimi emphasized the need for civic education at all levels to inculcate in the individuals the necessary values and morals of the modern State.

Mr Anthony Ewereku Minlah, Commissioner of the VAT Service, said the week being celebrated on the theme: "Voluntary Tax Compliance - A Shared Responsibility," was for members and taxpayers to exchange ideas on how to mobilize enough revenue for the country's development. The week is also to improve public confidence in the operations of the Service through education on requirements of the taxpayer to ensure voluntary tax compliance.

He called for collaboration with traders to maximize revenue and promote the growth of business enterprises and on staff of the Service to work on correcting the negative perception the public had about their work. Mr Samuel Gyekye Smith, President of the VAT Service Senior Staff Association, said voluntary tax compliance was a cooperative affair and called on the law enforcement agencies, media and other stakeholders to support the Service to deliver on its mandate.