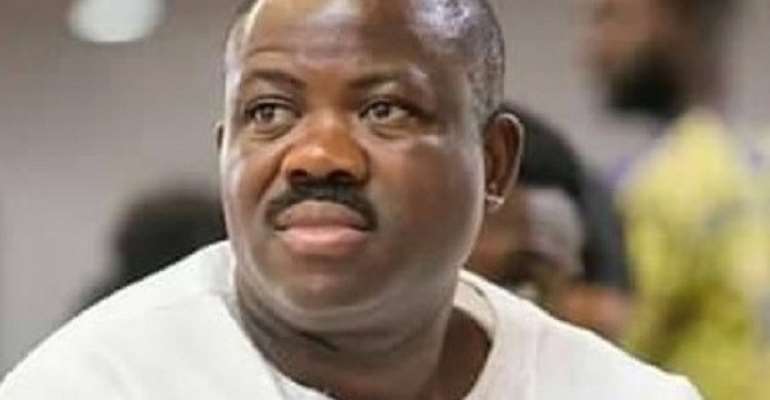 The National Organiser of the opposition National Democratic Congress (NDC) Hon. Joshua Hamidu Akamba has issued a disclaimer in relation to the fake Facebook account that has been created in his name.

According to the NDC Stalwart, Hon. Joshua Hamidu Akamba, he has become aware of the dubious Facebook account that have been created in his name and is being used to Defraud innocent Citizens.

A check on the activities on the fake Joshua Akamba Facebook account indicates that the fraudsters are using the name of the NDC National Organizer to dupe people promising them enlistment into security services at an amount between GH¢500 and GH¢1,000.

Several persons claim they have fallen victim to the said scam but the Prolific and accessible Akamba has explicitly denied knowledge and charged the public to be vigilant and proactive in reporting accounts of this sort to the police for necessary action.

I HAVE BECOME AWARE OF A FAKE ACCOUNT IN MY NAME, BEING USED TO DUPE INNOCENT PEOPLE.

Please disregard it and report anyone who engages you in the name of such accounts.