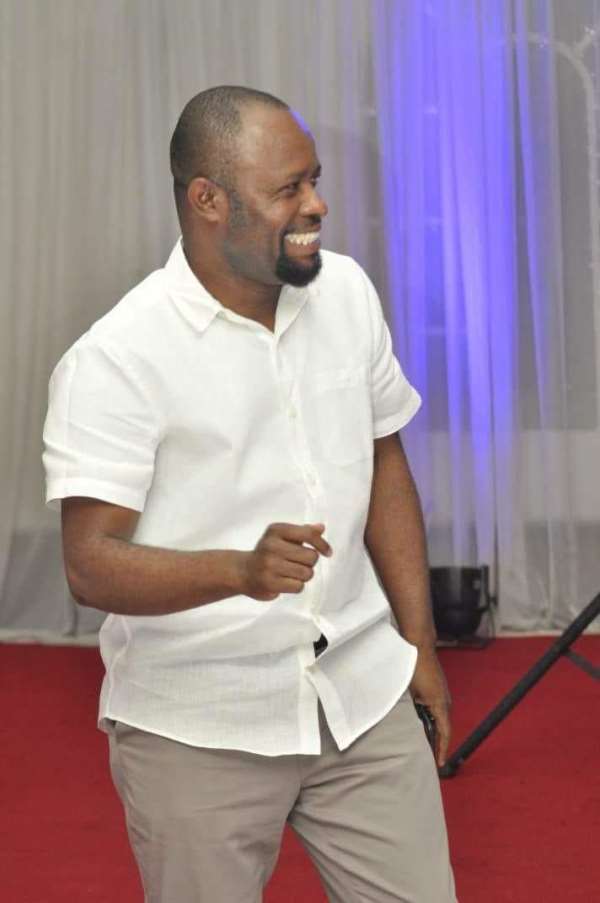 The Ashanti Regional capital, Kumasi has been filled with deafening messages of defense for the Member of Parliament for Manhyia North Collins Owusu Amankwah as some detractors sought to unduly accuse him.

An online portal reported of two Members of Parliament who lost their primaries neglecting the party, and many are shocked to see that Hon. Collins Owusu Amankwah was also mentioned as one of them.

Even before the MP could deny the story, many are those who rose to his defense, calling on the Ashanti regional NPP Vice Chm Kwabena Nsenkyire who made the allegation to refrain from such unproductive lies.

Meanwhile, an aide to the MP Victor Osei Poku has issued a statement debunking the allegation and calling on all lovers of the elephant family to disregard the story and look forward to working hard for the victory of the NPP come December.

Please read the full story below.

RE: INCUMBENT NPP MPs HAVE DESERTED PARTY AFTER THEIR DEFEAT

1. The member of parliament, throughout the registration processes, has visited all polling centres across the constituency to monitor the process of which pictures and videos are available to this effect. At every registration centre he visited, he donated nose masks, alcohol-based hand sanitizers, and some amount of monies to the electoral officers to ensure the smooth running of the process.

2. The member of Parliament, as he is usually known to be on the various media platforms speaking on behalf of the party, has not abandoned those duties. Even this week, he has been on both UTV and Adom TV morning shows.

3. The member of parliament is on record, to have called all polling station executives in Manhyia North after the primaries, and urged them to work for the party as we prepare for December 7th general elections.

Owing to the above points, one will still wonder the intent of the said publication if not of hatred, malicious and ill intent of some selfish individuals who only seek to run people down to make way for their opportunities.

Hon Collins Owusu Amankwah urge the general public to treat the said publication with the utmost contempt it deserves.

He continues to remain a party man and shall continue to serve the party as he is known to be doing.

Four suspects arrested over attacks on motorists along GIMPA...
11 minutes ago

Chinese man crushed to death at Suhum
11 minutes ago