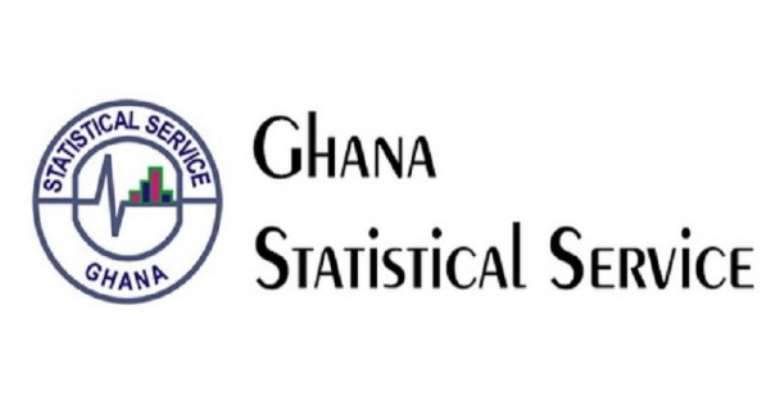 Ghana’s Multi-Dimensional Poverty Index (MPI) has indicated that poverty has reduced between 2011 and 2018 though gains have not been made in areas of housing and education respectively.

From the recent trends, the MPI noted “substantial progress in multidimensional poverty reduction.”

It also noted statistically significant progress being made across all of the 12 indicators of multidimensional poverty among the poor “except inadequate housing and school attendance.”

Describing the improvements as “pro-poor”, Ghana reduced its incidence of multidimensional poverty by nine percentage points from 55 percent in 2011 to 46 percent in 2017.

But this means almost half of Ghana’s about-30 million population are still multidimensionally poor.

“The indicators that contribute most to multidimensional poverty in Ghana are lack of health insurance coverage, undernutrition, school lag and households with members without any educational qualification,” the report explained.

The highest deprivations are caused by sanitation issues with 86.8 percent of the population deprived in this indicator.

This is followed by and health insurance with 64.6 percent.

The incidence of people who were monetary poor was also noted at 23.4 percent.

Furthermore, 82.3 percent of people who are monetary poor are also MPI poor.

A greater proportion of the MPI poor, 26.3 pecent are not monetary poor and thus may not benefit from any poverty policy initiative based on the monetary measure like the Livelihood Empowerment Against Poverty (LEAP) programme.

The Ashanti Region, with a population share of 18.5 percent, has 13 percent of the multidimensionally poor people in Ghana.

The Northern Region has the largest proportion of the poor with 17 percent and has a population share of 9.3 percent.

The lowest proportion of the poor lives in the Upper West Region and the regions has a population share of 2.9 percent.

The report stressed the need for resources to be allocated to health insurance coverage and nutrition under the Health Sector.

It also said measures needed to be put in place to coordinate the increase school attainment among the populace and reduce the number of school-age children that are not in school.

“Complementary policies should also be adopted to reduce the co-occurrence of multidimensional and consumption expenditure poverty in the country,” it added.

The Ghana Statistical Sevice expects the Ghana 2020 Population and Housing Census corroborate the MPI analyses “to inform specific and efficient allocation of resources.”

“While celebrating the success chalked in the report, we must keep our eyes on the Sustainable Development Goals (SDGs) to address the remaining challenges, especially given that we have only 10 years to the 2030 deadline,” the United Nations Development Programme also noted.

The index was released by the Ghana Statistical Service with support from the United Nations Development Programme, the German Agency for International Cooperation and the Oxford Poverty and Human Development Initiative (OPHI) of Oxford University.

It was computed using data from the Ghana Living Standards Survey (GLSS) 2016/2017 and the 2011 and 2018 Ghana Multiple Indicator Cluster Surveys (MICS).

‘Sputnik-V procurement contract must be re-examined’ – Kwaku...
58 minutes ago

Getting Sputnik-V vaccines from black market using middlemen...
58 minutes ago