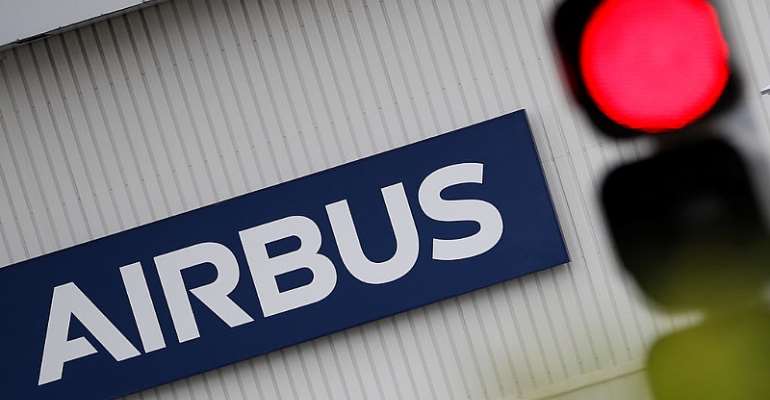 Airbus has announced net losses of 1.9 billion euros in the first six months of 2020 after aircraft delivery halved as a result of the coronavirus crisis.

The leading European company delivered 196 planes over the first six months of 2020 as airlines around the globe adjusted schedules and pushed back orders.

"The impact of the Covid-19 pandemic on our financials is now very visible in the second quarter, with commercial aircraft deliveries down 50 percent compared to a year ago," said Airbus chief executive Guillaume Faury in a statement.

Revenue fell 39 percent to 18.9 billion euros over the first six months of 2020 -- with the second quarter seeing a hefty drop of 55 percent.

No signs of an early return to full production

With air traffic not expected to return to pre-pandemic levels before 2023-2025, Airbus said it has cut production by 40 percent.

The firm is planning to manufacture 40 Airbus A320s monthly -- compared to 60 last year -- as well as four A220s and two A330s. A350 production will see a "small adjustment" to five or six aircraft a month, the statement said.

Airbus turned out nine-ten long haul A350s a month before the health crisis.

The company burned through 12.4 billion euros in cash during the first six months of the year but said measures that had been taken were beginning to become effective.

Airbus said it would not make any forecasts for next year due to "limited visibility" on the resumption of normal deliveries.

Airbus is not alone. As the major international companies publish their results for the first six months of the year, energy companies Shell and Eni have both reported huge losses.

Lloyds bank in London saw a "significant deterioration" in its first-half profits, adding that the Covid epidemic is having a "profound" negative effect on the global economy.

French automaker Renault reported its biggest half-year loss ever on Thursday, with revenue slashed by a third as dealerships worldwide were emptied by the coronavirus crisis.

German carmaker Volkswagen on Thursday reported a pre-tax loss of 1.4 billion euros for the first half of 2020 after the coronavirus pandemic sent sales plummeting.