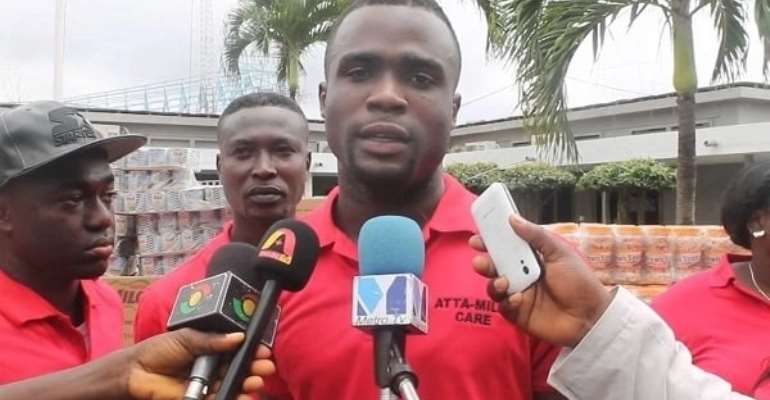 At the meeting, Mr. Mills assured the party of his readiness to join in grassroot mobilization and all other party activities especially in the Volta region towards the victory of the NDC in the 2020 polls.

He described the Volta region as a place of home that his late father loved and brought him when he was still alive in 2011.

Mr. Samuel Kofi Attah Mills is the only surviving son of late President Mills who died in 2012 while still serving as a head of state.

While in the Volta region, Samuel Attah Mills would be touring some registration centers to observe the ongoing Voter registration exercise.

Government drinking from an empty calabash, debt forgiveness...
18 minutes ago