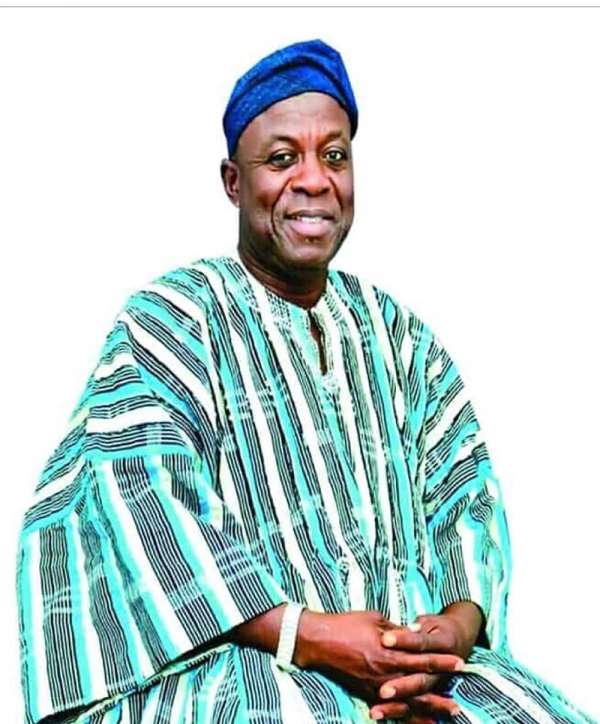 A group known as the Democratic Promoters Forum has described a former Yendi Constituency Chairman of the NPP, Alhaji Inusah Dagomba Boy, as an enemy of the NPP in the Northern Region who does not share in the vision and agenda of the NPP in the Region.

The reaction of the group follows an interview the former Yendi Chairman gave on the GBEWA Show on NTV in Tamale on July 26, 2020, at 8:00pm during which he undermined the effort of the NPP in the Region to win 15 Parliamentary Seats and to increase the Presidential votes.

The group wonders why a former officer of the NPP in the Region, who woefully failed to win the Regional Chairmanship slot in the last Regional elections, would still be bitter and not wish the party well in the Region.

The Group also questioned the motive behind Alhaji Inusah's lie about alleged neglect of people who contested for the Regional Party Chairmanship position with the current Regional Chairman, chairman Samba. The group dismissed, as a false claim, statements that none of the contestants have been involved in the running of the party in the region and provided the following evidence to support their claim:

1. Alhaji Hindu Abdulai has been made a member of the conflict resolution committee of the party in the Region and also a Special Adviser to the Regional Chairman.

2. Alhaji Mujisu has been made a member of the Council of Elders of the NPP in the Northern Region.

3. Former Regonal Chairman, Chairman Bugiri Naabu has been made a member of the National Council of Elders of the NPP in the Northern Region.

The Group also described a statement by the former Yendi Chairman that the NPP can not win a seat in Tamale as highly misguarded, unfortunate and a deliberate ploy by the former Chairman to demotivate the four Tamale Parliamentary Candidates.

The Group has therefore asked the former Yendi Chairman to shut up if he has no faith in the party he has hugely benefited from or face their rage. They further called for Alhaji Inusah to be suspended or sacked from the NPP in the Region as his utterances tend to negatively affect the strategy of the party in the region.

The statement of the group was signed by its spokespersons, Mr. Hassan Abubakari Wumbei and Mr. Yumzaa Dagbandoo.

Assin North : This is pure criminality, I foresee the state...
17 seconds ago