Ghana Telecom To Be Privatised 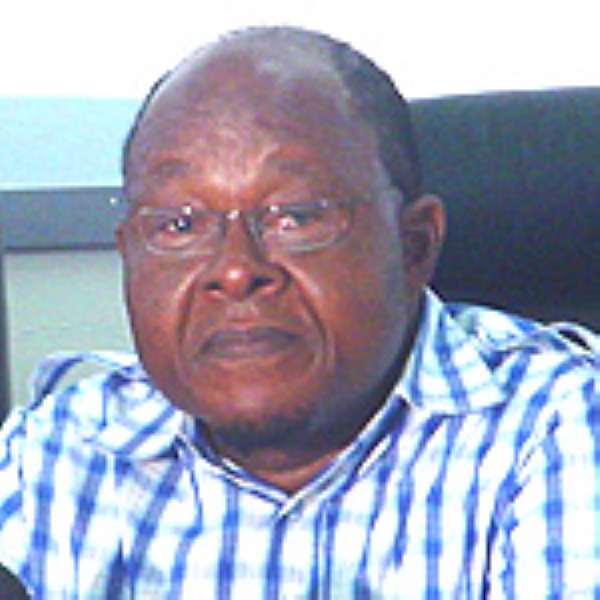 The Cabinet has given the approval for the privatisation of Ghana Telecom. In furtherance of this, a transactional adviser is to be appointed to set the process in motion.

Professor Mike Oquaye, Communications Minister, disclosed this to journalists during a working and familiarisation visit to the Ghana Telecom headquarters in Accra yesterday.

He explained that as part of the process, shares of GT will be floated on the stock exchange to raise capital to expand its operations.

The government owns 100 per cent shares in Ghanacent shares from the Telecom Malaysian in 2005. However, it is managed by a Norwagian management team under a three year contract which ends this year.

At the "meet the press" series last January, the then sector minister, Albert Kan-Dapaah, said with the settlement of shares owned by the Malaysians, government would offer 51 per cent of its shares to a strategic investor.

Professor Oquaye said that the government is also looking forward to the injection of capital into GT by both foreign and local investors.

"As soon as a transactional advisor is appointed, the terms, evaluation of capital needed and investment information will be made known for interested people to take advantage of it," he said.

Last month, the government signed a 30 million dollar agreement with the Chinese government for the establishment of a Ghana back bone facility which is a highway programme to broaden the capacity of infrastructure to provide high speed information technology services, he said.

The World Bank has also provided 40 million dollars towards government e-governance programme. Parliament approved the two loan agreements from the Chinese government and the World Bank before going on recess, he added.

He said the implementation of these two programmes would improve the service delivery of GT, making Information Technology (IT) very competitive for economic growth.

The move is also aimed at improving IT services, core centre outsourcing which has the potential of providing employment opportunities for the youth.

He said with the introduction of broadband, internet services are to be improved, providing faster speed as well as increasing access to information across the country. "It is the vision of GT to make Ghana one of the common users of broad- band facility. Subscribers of the facility have increased from 1,500 in January to 4,000 in August this year. We hope to hit 10,000 customers by December 31, this year," he added.

The head of One-Touch, Philip Sowah, said although customer subscription has been slower since 2001, GT hopes to hit one million customers by December from the current 700,000.

He said, the expansion of the operations of the company would afford them to cover the entire country, making information accessibility easier and cheaper.

Mr. Sowah said One Touch's free night call which was a pilot project has now become a permanent product portfolio, adding that it continues to provide new products such as, "call me back," and chat room which is available for students study group, conferences, among others.

The introduction of new products will enhance and serve as a catalyst to government distance education programme, he added.