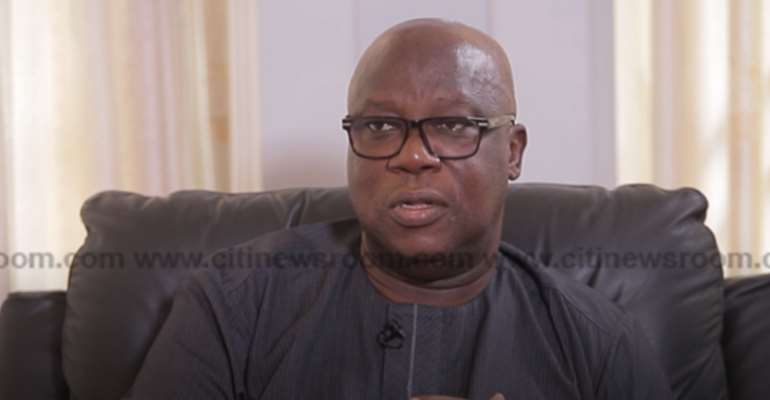 Mr. Ade Coker, in an interview on Citi TV‘s Face to Face program, disclosed that one of his greatest achievements as Chairperson of the NDC is that he has ensured peace in the party under his watch.

“You see the seeming peace in Greater Accra, we have had a lot of altercations in the past,” Mr. Ade Coker responded when questioned on his legacy for the party.

When questioned on some members of his party members breaking out to contest as independent candidates in the Greater Accra Region, Mr. Ade Coker who has been the Greater Accra Chairman of the NDC for 12 years explained that such information hadn’t come to his notice.

He, however, opined that some individuals were scheming to create disaffection for the party in the region.

“In politics, we know the manoeuvres going on, somebody who feels cannot win the seat and trying to split our front is trying to stir up this kind of behaviour,” he added.

He stressed that the NDC will at all times place the interest of the party ahead of that of any individual, adding that it was important party members adhere to the rules and structures of the party.

“The party is paramount, no one will go independent under my watch in the whole of Greater Accra. We have a system and you have to obey the rules and structures of the party if you want to be part of us.”

Mr. Ade Coker further went on to name the Ledzokoku constituency, Madina, Adenta and La Dadekotopon as constituencies, his party will win in the 2020 elections.

You can’t dictate to Akufo-Addo; stop the disrespect – Sefwi...
32 minutes ago