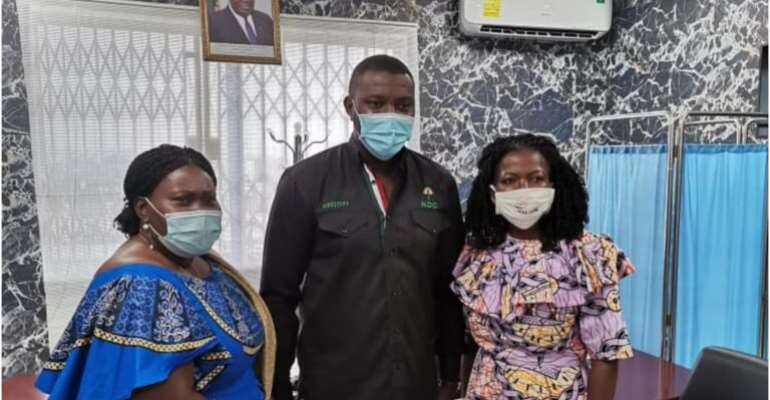 The MCE for Ayawaso West Municipal Assembly Sandra Owusu-Ahinkorah has called for calm in the on-going registration exercise.

The MCE who is also the chairperson of the Municipal Security Council made the passionate appeal when she invited the leading parliamentary contenders for the upcoming December polls.

The meeting assessed the first two phases of the voter registration process such as the busing of people to registration centres, use of macho-men and the alleged attempts by foreigners to take part in the exercise.

The candidates expressed their satisfaction over the meeting and pledged to play by the rules and maintain peace before, during and after the December polls.