Misery At The Farm: Africa's Coffee Farmers Are Losing Billions To Exploitation 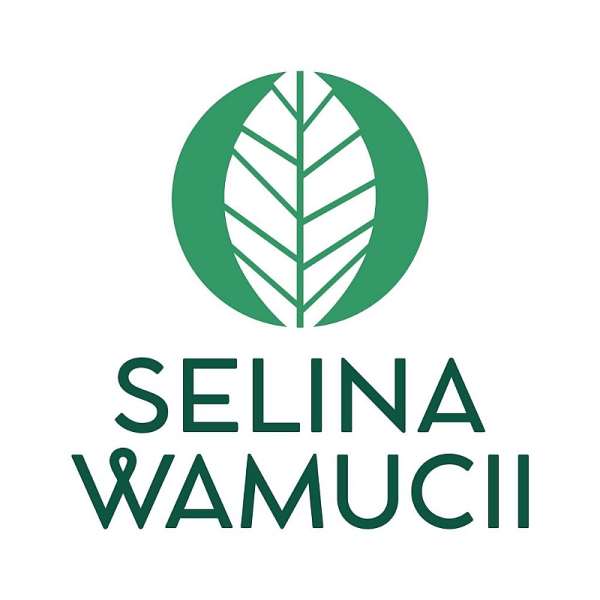 Millions of family farmers across Africa are facing economic devastation as coffee prices offered to them continue to be on a downward trajectory, often below production costs.

This is according to the Misery at the Farm: Africa's Coffee Farmers are Losing Billions to Exploitation report just released by Selina Wamucii . The report gives a most-recent and ground-up perspective on how Africa’s coffee farmers are exploited to death, in an industry that makes billions of dollars every year.

According to the report, African farmers’ share in the roasted coffee value chain is ranging from 8.7% to 12.6%, with the share being less in major African coffee exporters, Ethiopia and Uganda, being respectively at 12.6% and 10.0% respectively. Farmers’ shares in the roasted coffee value chain are higher outside of Africa with India's coffee growers getting 15.7% in India and 14.9% in Brazil.

Due to unfair trade terms, lost earnings yearly for Ethiopian farmers are 713.1 million USD and 229.7 million USD for farmers in Uganda; It is estimated that African coffee farmers are losing $1.47 billion every year from exploitative pricing of their crops.

These amounts are crucial for African producers from several countries where coffee is their major exporting product.

For Wanjiru Kariuki, a 68-year old coffee farmer from Othaya, about 120 kilometers north of Nairobi, Kenya, she ponders how as a coffee grower can be so poor while profits for multinational coffee dealers increase year after year.

"Look at this tight belt - it holds my stomach in and helps avoid hunger pangs", said Wanjiru, pointing towards her waist.

"I am poor, hungry, and shoeless. Those who benefit from my hard work cannot even tie a belt like this as they have stomachs bigger than a hippopotamus, all from my coffee" added the grandmother to four.

According to John Oroko, CEO of Selina Wamucii, this situation is untenable for the African farmer, who produces some fine quality coffee, but receives the lowest prices of all growers, globally. These coffee farmers are existentially threatened.

“The only feasible solution is the establishment of a quota-based, International Coffee Agreement, that sets export quotas and helps steer the price and makes it possible for farmers to live from the proceeds of their hard work,” says Mr. Oroko.

“If Africa wants to bring to an end the exploitation eating away her coffee farmers, the global trading rules for coffee will have to be changed through a pro-farmer political framework. And if this cannot be achieved within the confines of the World Trade Organization (WTO), then Africans are better off looking up to OPEC for inspiration and executing a Pan Africa Coffee Agreement that doesn't fatten a few while sucking the life out of farmers. Anything else is pure tokenism that seeks to buy time.” concludes Mr. Oroko.

The report is available at: