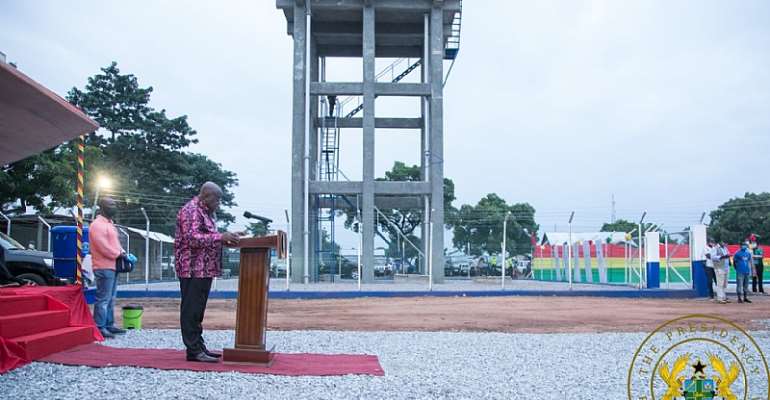 President Akufo-Addo has charged the police to quickly bring closure to investigations into the lynching of a 90-year-old woman at Kafaba in the Savannah Region.

He said the killing has “disfigured the face of our nation.”

The elderly woman, Akua Denteh, had been accused of witchcraft by a soothsayer who is wanted by police, alongside two others.

“I hope that the quick response of the police will lead to the rapid administration of justice in this unfortunate matter,” President Akufo-Addo said.

He also offered some financial support to advocacy efforts in the wake of the killing.

“I will make an appropriate contribution to the Akua Denteh Foundation to express my own revulsion at the awful, tragic act that has occurred in this region.”

Experts from the National Police headquarters have been deployed to the Savannah Region to hunt down the perpetrators of the incident.

Questions have been asked of the chief of the community, under the Gonja Kingdom, who is alleged to have enabled the soothsayer.

The son of the 90-year-old woman, Dominic Saaka Mahama, has called on the chief of the community to produce the perpetrators of the killing.

He feels the traditional leader had prior knowledge of the activities of the soothsayer who labelled the deceased a witch.

“If the chief is failing to provide the perpetrators, then it means that he brought them because nobody can come to your community and be doing things without your knowledge. At least the fellow will seek your approval,” he argued.

The Overlord of the Gonja Kingdom, Yagbonwura Tuntumba Bore Essa, also urged his people to aid police investigations “to assist the kingdom and the security agencies to identify the culprits and bring them to book”.