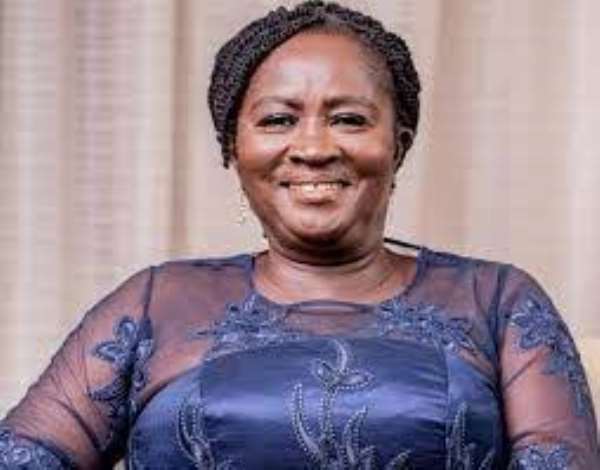 According to him, the speech will be geared towards improving the lives of Ghanaians and not targeted at running down political opponents as is the case sometimes.

“There’s a job to be done, there’s life to be improved. She brings a lot of those things to the table and so if you’re expecting jab and tantrums throwing, I’m sorry to disappoint you. She’s here to raise the bar.”

Prof. Opoku-Agyemang was named running mate to the former President on June, 06.

The event has been scheduled for 6:45 pm.

It will also be broadcast live on various radio and television platforms as well as on social media platforms.

The outdooring will see Prof. Opoku-Agyemang make her maiden policy statement after her announcement as a running mate.