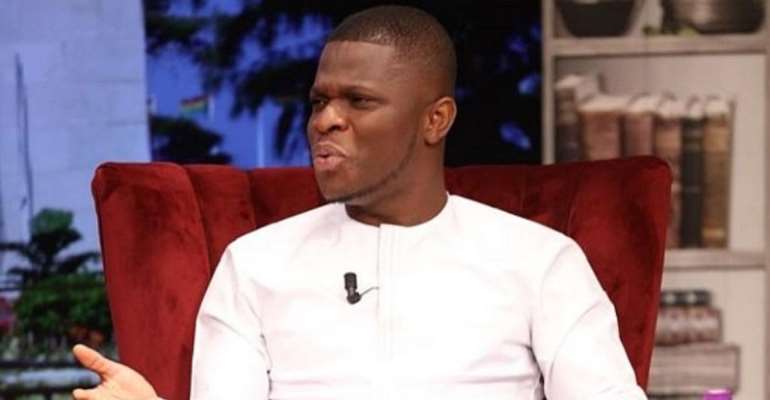 Communication team member of the ruling New Patriotic Party, Nana Kwadwo Agyei Yeboah aka Nana Kay has jabbed the National Communications Director of the opposition National Democratic Congress (NDC), Sammy Gyamfi for being childish over his threats against security officers in the country.

This was after the NDC Communications Director said the military and police are increasingly becoming partisan under the NPP government.

His reproach comes on the heels of Sammy Gyamfi’s utterances that, the ruling government is manipulating the security agencies ahead of the 2020 elections in its favour.

In recent weeks, the issue of political insults has moved to the fore as the atmosphere heats up for the 2020 elections in which Nana Kay stressed that insults and violence do not win elections.

According to Nana Kwadwo Agyei Yeboah, Sammy Gyamfi ought to rather focus on learning from the NPP’s best political practices.

He further called on the rank and file of the NDC to reprimand their National Communications Officer to refrain from such a “compassionless and infantile attitude”, moving forward.