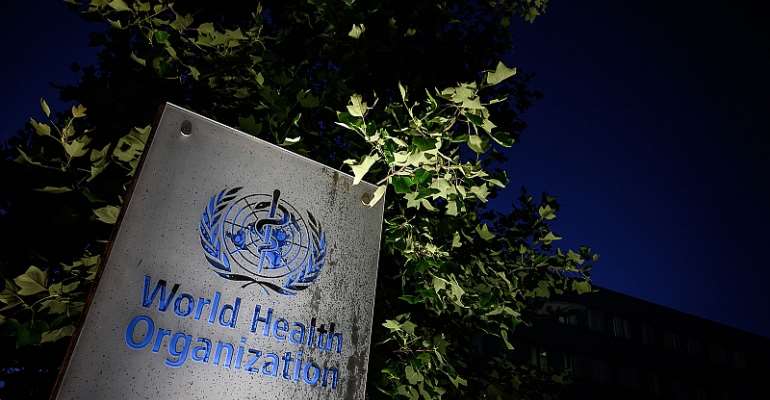 The head of the World Health Organization (WHO), Dr Tedros Adhanom Ghebreyesus, says he will reconvene the agency’s emergency committee this week to assess the COVID-19 pandemic.

The WHO first declared the spread of the virus to be an international health emergency in January, and there is no possibility that that status will be changed at this point.

Dr Tedros said that although the world had made a huge effort, there was “a long hard road ahead of us”.

Asked about border closures and travel restrictions, the WHO’s Dr Mike Ryan said they were not sustainable in the long term, and that there could be no “one size fits all” approach to controlling the virus.

Asked about the rise in cases in Spain, Dr Ryan described them as “a series of clusters” confined mainly to the north-east of the country.

He said Spain had a very sensitive surveillance system, adding that it would take some days – or weeks – to see how the situation developed, but that with an open approach, sustained testing, and the co-operation of the population, the outbreaks could hopefully be dealt with.

“Complacency is not an option and the government of Spain is certainly not being complacent,” he said.

WHO officials acknowledged, however, that further lockdowns in countries experiencing renewed outbreaks may be necessary, but suggested they should be as short as possible, and confined to as small a geographic area as possible.

“The more we understand about the virus, the more surgical we can be in controlling it,” Dr Ryan added.