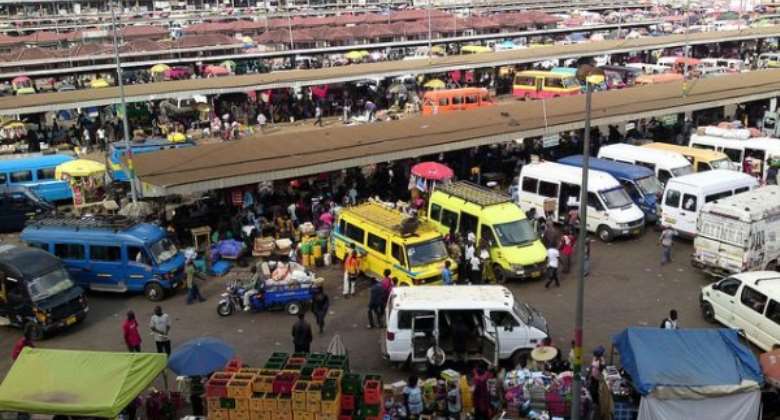 Some passengers in the Kumasi Metropolis are calling on the government to, as a matter of urgency, call on all the transport unions to reduce their fares.

The call, according to the passengers who spoke to the Ghana News Agency in Kumasi, was in response to the directive by President Akufo-Addo to ease social distancing restrictions and allow commercial transport drivers to load at full capacity.

Following the social distancing restrictions imposed by the government on commercial drivers as part of measures to contain the spread of the coronavirus pandemic, the government allowed a 15 per cent increase in transport fares.

However, on his 14th address to the nation on Sunday night, President Akufo-Addo, eased the restrictions and urged transport operators to return to their normal loading capacity.

This, according to the passengers, should compel the drivers to reverse to the old fares.

“If they are going back to load at full capacity, then they should charge the old fares,” Maame Ama Dufie, a passenger told the GNA on board a “trotro” in Kumasi.

She said it would be prudent for the drivers to reduce the fare to help reduce the financial burden of passengers.

Mr. Owusu Ansah, a trader at the Kumasi Central Market said, “These transport operators have been cheating we the ordinary Ghanaians, because when there were increment in fuel prices, these unions would increase their fares but if government reduces fuel prices, they would never consider decreasing the fares which is very bad”.

Some of the passengers also expressed worry over the easing of social distancing in commercial vehicles and said if care was not taken it could further spread the virus.