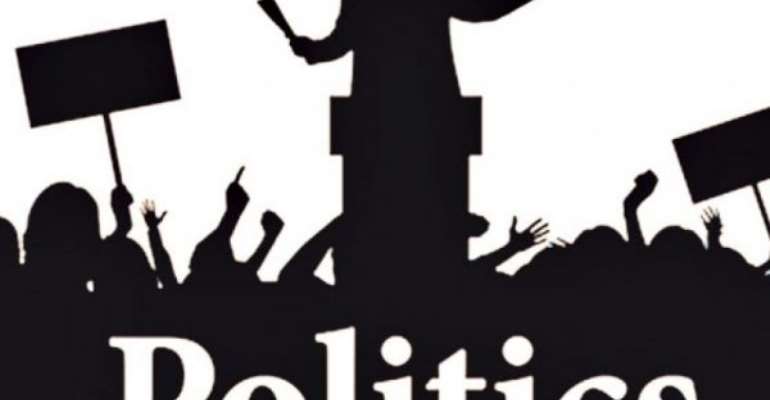 Reverend Samuel Amegboe, Awudome Tsito Area Head of Assemblies of God Church asserted that the craze for most people joining politics was not for service but self-aggrandisement through looting.

"The scramble to retain or regain political power by our politicians is to have absolute power and control over the nation's resources," he said.

Rev. Amegboe who said this in a chat with the Ghana News Agency, said not until politicians changed this mentality, majority of the citizenry would continue to wallow in poverty and the country's development would retrogress.

He said the phenomena, where young people joined political fray without any work experience was worrisome, asking what their motivation was?

He said governance should be about helping the citizenry to be free from poverty, hunger and disease.

Rev. Amegboe wondered why the ongoing voter registration exercise should turn bloody if not because of the selfish interests of few individuals.

He appealed to those who wield political power not to be drowned in their selfish interests and plunder the resources of the country, but use that power for accelerated development of the country.

The Reverend Minister advised Ghanaians especially the youth not to allow themselves to be used as "tools of destruction by these self-seeking and greedy people".

He appealed to religious leaders to continue to use the pulpit to fearlessly preach against the evils in society and also educate the citizenry to be law abiding.

Rev. Amegboe also advised those fanning political violence to desist from such activities as no country could develop in an atmosphere of chaos and instability.

He said what the country needed at this crucial time was peace "which we must all seek and jealously guard".