Mike Tyson Is Returning To Boxing – @54 Years Of Age! 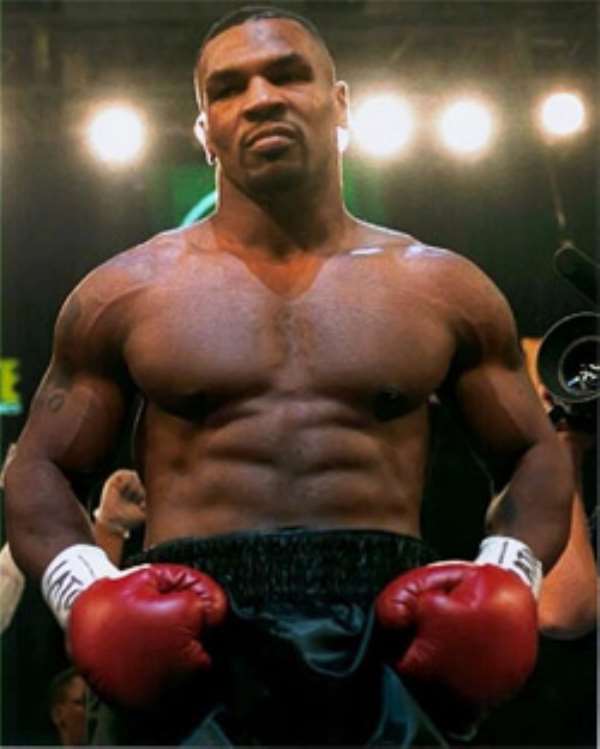 K2 – Another bit of fake news? Trump has self-quarantined, has he?

“Everybody who decides to say they’re too old, they’re over-the- hill but has it in them, come with us,’’ Tyson said. Tyson remains the youngest boxer [ever] to win a heavyweight title. He did it at the age of 20 when he beat Trevor Berbick by second-round TKO in 1986. He was the undisputed heavyweight champion from 1987 to 1990 – the first heavyweight boxer to hold the WBA, WBC and IBF titles simultaneously.” END QUOTE