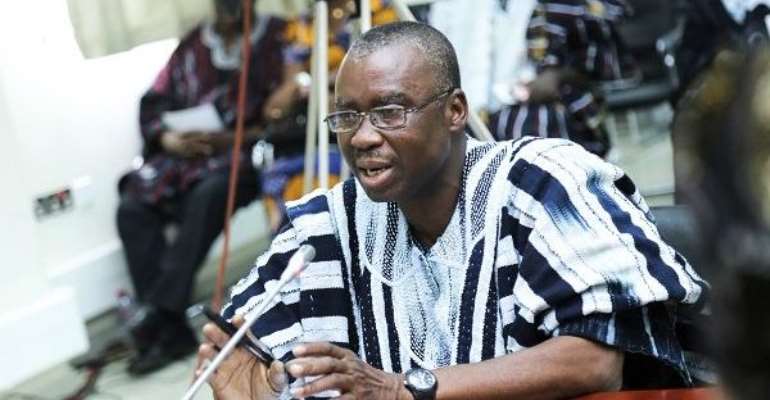 Police are looking for the woman, described as a soothsayer, whose action is believed to have allegedly led to the lynching of a 90-year-old woman at Kafaba, according to the Savannah Regional Minister, Salifu Adam Braimah.

The chief at Kafaba is also set to be questioned by police, he added in an interview on Eyewitness News.

“Wherever she is gone (she has left with the two people she came with), they will be arrested,” Mr. Braimah assured.

Over 24 hours since the death, no arrest has been made.

Police are also yet to formally comment on the incident.

Mr. Braimah explained that the chief would be questioned because of the oversight he has in the community.

“The chief has been invited because whatever has gone on there, we don't believe it would be on the blind side of the chief… They will ask the chief to give his side of the story.”

In a video making rounds on social media, a group of women are seen lynching the 90-year-old woman after a soothsayer claimed she was a witch.

Other members of the community are also seen observing the lynching in the video.

The killing has been condemned by some Civil Society Organisations.

Songtaba, a Civil Rights Organisation in the Northern Region has given police three days to ensure some arrests are made.