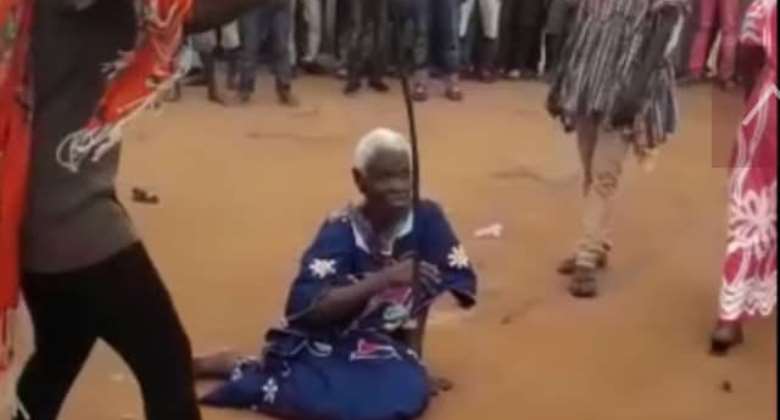 Non-governmental organization Maltiti has called on law enforcement agencies to arrest and prosecute persons involved in the lynching of an old lady in Kafaba, a town in the East Gonja Municipality in the Savannah Region.

A press release by the organization signed by the Executive Director Mr. Ewura Adams Karim condemned the act in its entirety saying that “we are very shocked that in the 21st Century there are still people with such barbaric tendencies who will go to the extent of labelling their fellow human a witch and torturing her to the point of death. We condemn the inhumane act and we call on the Ghana Police Service to take the issue up and ensure that justice is delivered by bringing the perpetrators of this heinous crime to book.”

He also emphasized on the readiness of the organization to closely monitor proceedings to ensure that no one is left unpunished.

On Thursday, July 23, 2020, a video footage showing two women lynching an older woman believed to be in her 90s surfaced on social media. The old woman whose body has since be deposited at the Tamale Teaching Hospital Mortuary has been identified as Akua Denteh. She was accused of being a witch by a fetish priest in the area. She was subjected to severe beatings by one Tanko and his accomplices until she became unconscious and died.