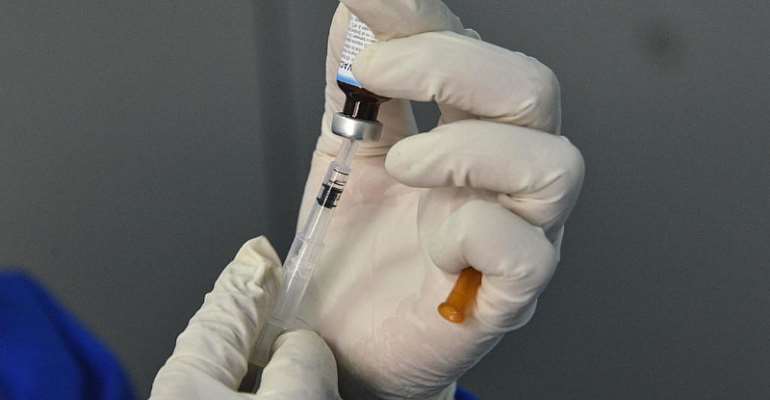 France's Scientific Council is drawing up plans for some 30 million “high-risk” citizens who it says should be given priority access to any future coronavirus vaccine.

The council, which was created to advise the French government on its epidemic strategy, says priority groups must be targeted in anticipation of a vaccine being made available as early as the end of the year.

Dozens of vaccine projects are underway in countries around the world – with prototypes in the US and UK advancing to phase three widespread human trials after producing encouraging early results. However, the vaccines' efficacy in the medium and/or long-term is still unknown.

Under a national vaccine strategy laid out by the Scientific Council on Friday, some 6.8 million people considered to be at increased risk as a result of their jobs are to receive the vaccine “as soon as it becomes available”. Within this group, 1.8 million frontline healthcare workers have been deemed an “extremely high priority”.

The 5 million other exposed professionals – considered “high priority” – include traders, home helpers, teachers, bus and taxi drivers and slaughterhouse workers. Add to that some 23 million people who are considered to be at risk because of their advanced age or fragile state of health.

Along with other European countries, the French government is negotiating contracts to reserve vaccines – even though questions remain over their efficacy and safety.

The Scientific Council says it expects tens of millions of vaccine doses (comprising up to five different products) will be available between the last quarter of 2020 and the first quarter of 2021. These doses could be administered in the event of a second wave of Covid-19, it says.

However the council recommended “rigorous evaluation" of the efficacy and safety of the vaccines before rolling them out on a large scale.

The Council also rejected the idea of making vaccination ​compulsory.