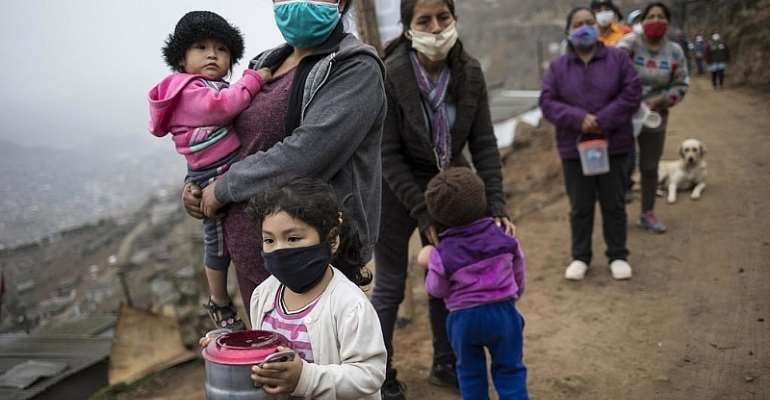 The World Health Organization has recorded the highest increase in global cases in a single day, with the United States and Brazil accounting for almost half of the 284,196 new infections.

India, which is still months away from reaching its peak, has became the third country in the world to record more than 1 million coronavirus infections, behind the US and Brazil.

Meanwhile Peru, which recently reviewed its Covid-19 data, increased its total death toll by 3,000 to more than 17,000 fatalities.

The WHO on Friday said daily global deaths were also at their highest since April, rising by 9,753. Countries recording the largest increases in new deaths were:

The health body also pointed to a rise in cases in Europe over the past two weeks, stressing that tighter measures may be needed to curb infections.

In a tweet Saturday morning, WHO director-general Tedros Adhanom Ghebreyesus urged people in all countries to think carefully about their movements and behaviours, warning "everyone is at risk".