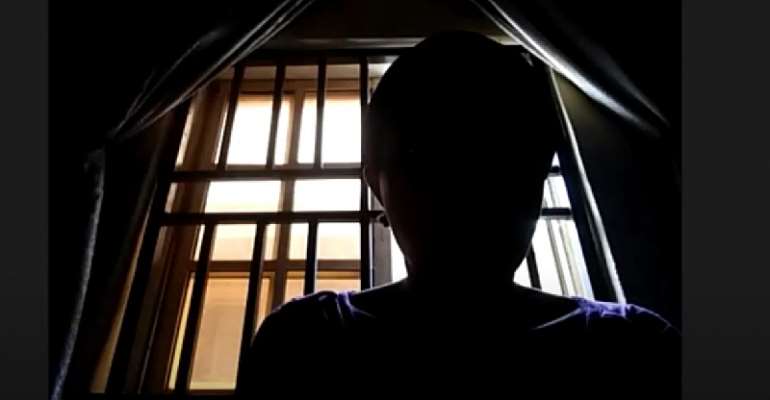 Mubarak, President of the Humanist Association of Nigeria, has been held by police in Northern Nigeria since April 28 this year and has not been permitted to see his family or his lawyers and has not been charged. His whereabouts are unknown despite many requests to the Kano Police Command and attempts to use the courts to end what is undisputedly an illegal detention.

The UN Human Rights Commission’s experts said, “The arrest and detention of Mr. Bala amounts to persecution of non-believers in Nigeria,”

The police have not only refused to provide access to Mubarak, they have also refused to give proof of life.

Today, Mubarak’s wife, Mrs. Amina Mubarak, spoke on video for the first time of her fears and how she has been affected by the past three months not knowing whether her husband is alive.

‘Sputnik-V procurement contract must be re-examined’ – Kwaku...
17 minutes ago

Getting Sputnik-V vaccines from black market using middlemen...
17 minutes ago