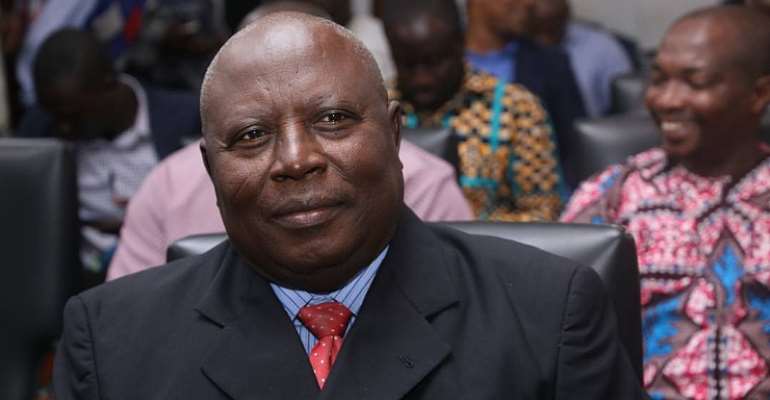 The Office of the Special Prosecutor says it has written to the Ministry of Foreign Affairs and Regional Integration asking it to offer Samuel Adam Foster, also known as Adam Mahama, the chance to return to Ghana from the UK as investigations into the Airbus bribery scandal continue.

There is a flight to Ghana for Ghanaians stranded in the UK, due to the border closure, scheduled for July 27, 2020.

The office in a statement said it was critical Adam Mahama be allowed to answer for the allegations against him in the scandal.

Interpol subsequently issued a red alert for his arrest after a request by the Special Prosecutor, Martin Amidu.

If Adam Mahama does not respond to the allegations, the Special Prosecutor’s office says the case will be at the mercy of politicisation.

“…Until Samuel Mahama answers in Court for the suspected allegations discovered by the investigation of this Office against him as a Ghanaian citizen, the unwarranted politicization of this simple corruption crime by his family and supporters will continue.”

The voluntary evacuation is also to “assuage not only his own image but also that of his brother the former President [John Mahama], who accuses this Office [of the Special Prosecutor] of tainting his image by the investigation of the suspected allegations,” the statement added.