UER: Seven CHPS Zones To Be Provided With Compounds Next Year - Bolga MCE 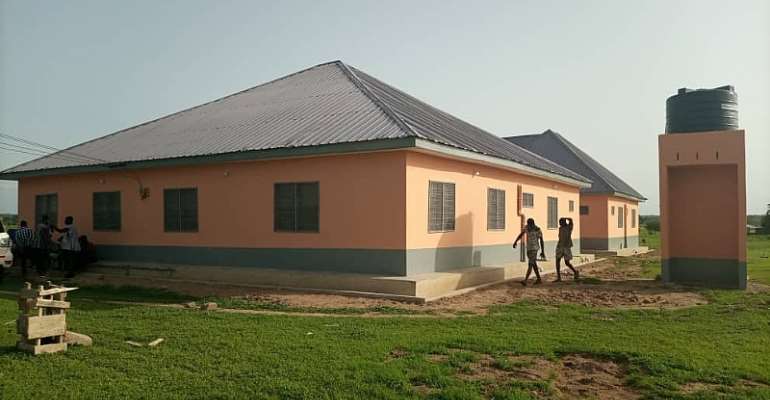 The Bolgatanga Municipal Chief Executive, Joseph Amiyuure Atuura has pledged to provide seven CHPS zones in the Municipality with compounds the next year.

He encouraged residents to continue to observe health protocols saying out of the confirmed cases of COVID in the Region, the Bolgatanga Municipal recorded 21 cases of infection with 21 recoveries.

He indicated that to minimize the full impact of the Pandemic on revenue generation, the Assembly has tasked the Rent Control Department to prosecute all stores rent defaulters from 2014-2019 to retrieve all monies due the assembly as well as bulk collection of fees from transport unions.

The MCE disclosed that the Ministry for Local Governance and Rural Development in collaboration with the Land Evaluation Division and funding from German Corporation for International Cooperation GmbH (GIZ) has collected data on 11,610 properties out of 41,910 properties in the Municipality.

Mr Amiyuure disclosed that works on the slaughter slap for the Yorogo abattoir is complete, which will facilitate the relocation of the butchers and the market to the Location of the Abattoir.

He announced that the Assembly was working closely with the Rural Enterprises Programme to establish under 1D1F a tanning factory at Yorogo to feed on the raw material from the Abattoir.

Under the Ghana Secondary Cities Programme, Mr Amiyuure announced that the Assemblyis developing a modern Enclave at Tindosobligo/Kalbeo area to house all the Mechanics in the municipality.

Touching on job creation, he disclosed that over the past three years, the Business Advisory Centre had trained, equipped and set up about 645 people in cosmetic and bleach production, batik tie and dye, basket weaving, soap making, guinea fowl rearing and beads making to make a decent living.

Under social protection, the MCE dislosed that the Assembly has disbursed GHC 366,720.00 to about 160 households in Dubila, Dachio, Sumbrungu Kulbia and Sumbrungu Aguusi under the LEAP programme with about 20 communities comprising 4,442 households for the next phase of the programme.

He added that a total disbursement of the 3% DACF to PWDs for the same period amounts to about GHC 431,602.67 covering 164 beneficiaries. 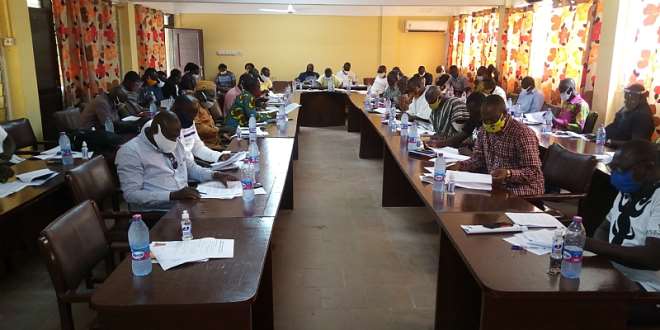