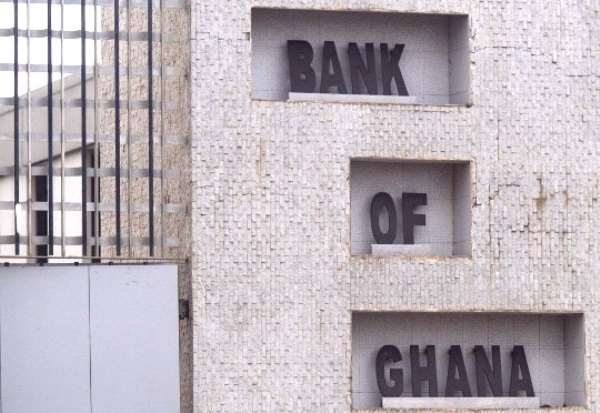 Finance Minister, Ken Ofori-Atta has said government has so far spent GHS13.6 billion in sanitizing the financial sector as at 2020 first quarter.

He made this known on Thursday July 23, when he delivered the Mid-year budget review statement in Parliament.

“As at the end of first quarter 2020, a total amount of GH¢13.6 billion (3.5 percent of GDP) has been spent on the resolution of failed banks, Specialised Deposit-taking Institutions (SDIs), Micro Finance Institutions (MFIs), the establishment of the Consolidated Bank Ghana Limited (CBG), as well as the capitalization of the Ghana Amalgamated Trust(GAT).”

He however reiterated that the decision to clean-up the sector that saw the collapse of some financial institutions was not deliberate as critics have suggested.

According to him, the notion that government connived with the Bank of Ghana to collapse some local banks is far-fetched and that such thoughts must not be entertained.

“Let it be said that a serious government, as we are, desperate as we were to fix a broken economy as it was and fund our own programmes, as promised, and as patriotic as we are, had absolutely no thoughts, no time, no energy or the luxury to conspire with the central bank to deliberately cause the downfall of Ghanaian banks that were already in zombie state, fatally insolvent, by the time we took office. What we did was to merge those that had failed, save those that could be saved with the view to building a strong and viable financial sector with integrity. What the President did, which is unusual in banking practice, globally, was to go the extra mile to save the funds of all depositors of failed banks” he explained.

Meanwhile, following the outbreak of the pandemic, the Central bank has devised certain measures to support the economy and financial institutions.

“The Bank of Ghana has stepped up to the challenge and announced various policy measures to help support the economy and financial institutions in order to cushion the adverse impact of Covid-19 on the economy. It is important to stress that this has been possible because of the responsible and competent management of both the fiscal and monetary space since 2017”, the Finance Minister touted.

The Bank of Ghana, between 2017 and 2019, revoked the licenses of nine local commercial banks and over four hundred financial institutions comprising Micro-finance, Savings and Loans as well Finance Houses, for violating various regulations guiding their operations.

This affected about 4.6 million depositors whose monies could have been lost completely had the regulators not taken the action.

It all began in August 2017, when the Bank of Ghana (BoG) gave GCB Bank Ltd the green light to acquire two local banks UT and Capital bank due to severe impairment of their capital.

Later in August 2018, the Bank of Ghana consolidated five other local banks into the Consolidated Bank Ghana Limited.

Then in May, 2019, 347 microfinance companies also had their licenses revoked by the Bank of Ghana.

The Bank of Ghana later in August 2019 again revoked the licences of twenty-three (23) insolvent savings and loans companies and finance houses, whiles the Securities and Exchange Commission revoked the licenses of over 50 Fund Management Companies.