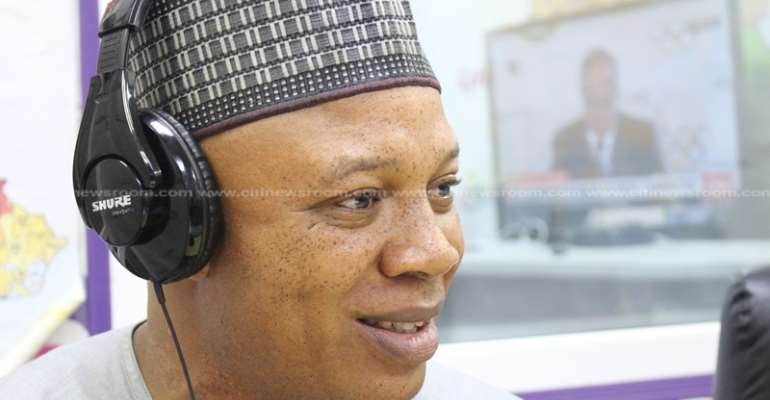 The Member of Parliament for Damongo in the Savannah Region, Adam Mutawakilu has urged the Electoral Commission to re-open the TB Kojokora Registration centre after registration was suspended there.

Registration at the centre was halted after the military allegedly stormed the centre; a situation that caused the suspension of the exercise.

Speaking to Citi News, Adam Mutawakilu called on the electoral management body to step up efforts to ensure the resumption of the registration exercise.

“I will like the Electoral Commission to sit up and do a proper investigation. Those people are in the community and it is proper that the exercise was suspended. They should put measures in place, educate the people and handle it in a manner that each party will be okay with. The EC should make the military aware that they have no right to chase out a voter, but the parties have the right to challenge. The military is not the ones to be driving voters away. They are supposed to protect the voters for the law to take its place.”

Two persons were on Tuesday, July 21, 2020, arrested for illegal possession of firearms at Kojokora in the West Gonja district of the Savannah Region.

This was after it emerged that they were aiding and escorting some persons believed to be Ivorians to go and register at the Kojokora registration station centre.

According to the Savannah Regional Police Command, the suspects Inusah Iddisah and Salifu Abubakar said they were accompanying some other persons to the registration centre with the weapons for safety.

They were arrested with guns, ammunition and machetes.

The incident is said to have led to the suspension of the registration exercise at the centre.

There have been increasing reports of accusations between the two main political parties over the busing of non-Ghanaians to register in some constituencies, among others.

They have thus been urged to use the electoral laws in resolving their differences in the ongoing voters’ registration exercise rather than resorting to violence.

The EC has condemned such acts during a civil exercise like the Registration of Voters and has called on security agencies to investigate the issue as a matter of urgency to bring the perpetrators to book.