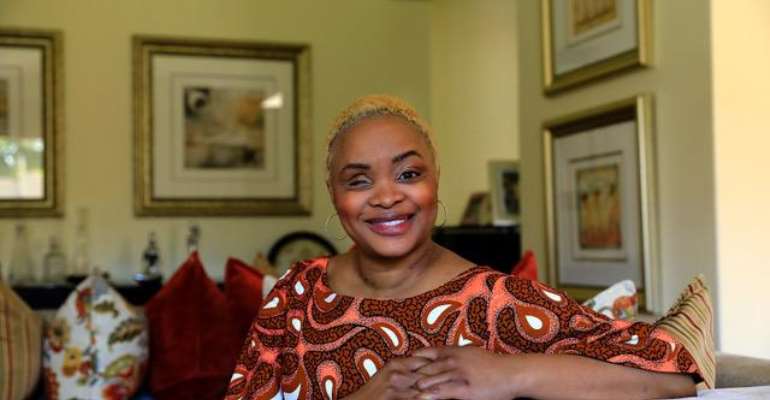 Speaking on her ordeal as a victim of domestic violence, Ms. Machel explored the intrigues of her case, while highlighting the vulnerable nature of most African judicial systems.

Machel, who is the daughter of Graça Machel and Samora Machel, the first President of Mozambique; and stepdaughter to freedom fighter, Nelson Mandela was violently attacked by her then partner Rufino Licuco in October 2015. A protracted legal battle saw Licuco being convicted in February 2017 and then acquitted in June 2020, completely overturning the earlier judgment.

Commenting on her reaction to this judgment, Josina stated “it felt like a knife stabbing me in the stomach”. She goes on to clarify that her status has not offered her any privileges, likening her harrowing experience to that of “millions of women around the world and Africa, in particular."

Despite being signatories to the Convention on the Elimination of All Forms of Discrimination Against Women (CEDAW) and the Maputo Accord, Machel notes that “there are little to no success stories of implementation of these laws” – a similarity shared by African countries such as Nigeria, which has seen mass protests against sexual and gender-based violence in recent times.

“By demanding that I provide eyewitnesses to a crime that left me blind in one eye, the court has strengthened my resolve to look out for all other women around me”. Machel says this has strengthened and empowered her to continue the battle for justice, truth, and dignity, not only for herself but for all women. She’s calling for Justice4Josina and Justice4AllWomxn.

An inclusive, social media-driven campaign, #Justice4AllWomxn is geared towards creating awareness and ensuring that justice is served for all victims and survivors of gender-based violence, who have been denied justice by the very systems designed to protect and defend them.

Speaking to the thrust of the campaign, Machel concludes, “Victims and survivors of GBV are not statistics, but individuals with names, faces and voices, even where they are not able to speak for themselves. It is against this backdrop that we say NO MORE.”