Of Birds And Men 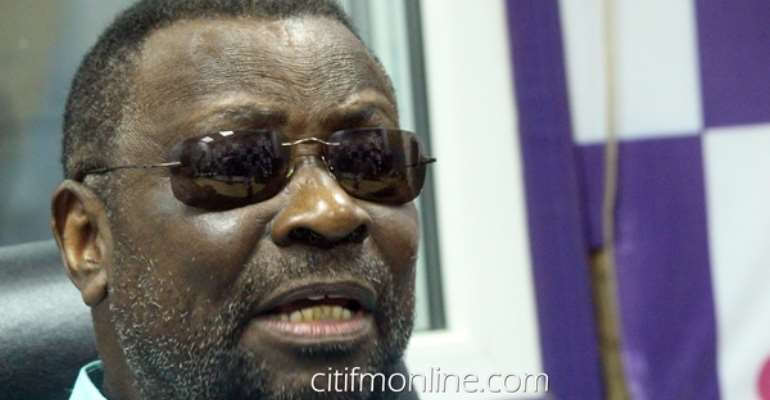 As I sit watching the world pass by, I am unable to resist comparing the humans I observe with the birds who come into the yard to pick scraps of food.

FEW OF THE HUMANS ARE WEARING FACE MASKS, AS THEY HAVE BEEN ORDERED TO DO IN ORDER TO STAKE OFF COVID-19.

The birds, on the other hand, are very well organised for their own protection. They don’t come unless a “lookout”, perched on top of a tall building, who is able to survey an area the size of two football pitches in minute detail, (using eyes that are able to see with 360-degree accuracy and as far as one kilometre away!) has signalled that all is safe.

Even then, they don’t just come when they get the “all-clear” signal. First, the relatively unattractive “bola-birds” (unattractive to humans, that is) which we call “achuro” [sparrows?] are the first to be sent down. They pick and peck around the yard for about five minutes, and when the doves realise that they have not been harmed, they descend.

Now, I assume they are doves, but what I know for certain is that we call them aburuburuo [aturukuku? in some areas.]

The male dove begins to take very strange steps – faster than usual and measured in regular beats – behind the female. Meanwhile, it bends slightly forward so that the feathers on its back look rumpled and make the bird look a lot bigger than it really is.

Now comes the funniest part – although it is behind the female, it bops its head up and down rhythmically, as if entreating her to let him show her what a man he really is!

I think it’s funny that the male is performing tricks behind the female’s back because, of course, ignorant as I am, I don’t remember that birds can see what’s going on behind them! Anyway, the male makes funny noises as he is strutting around behind his would-be mate – most probably he thinks he’s a Caruso sent from Italy specially to entertain the female.

Not that this impresses the female one bit: it keeps running away. I’ve observed this courtship dance many times and I would say that the success rate is about one in ten. Nevertheless, the male never stops trying – something that “faint hearts” amongst human males might copy to their advantage, as and when they feel like giving up during a particularly onerous courtship.

The actual get-together between male and female, when it does occur, lasts about a tenth of a second! It looks as if it’s just a mere quick touching of spread feathers!

What? Yes! No wonder the male tries to come back for more again and again. I mean, how much dopamine can a tenth of a second inject into his bloodstream? Maybe, it’s all in the brain; lions too, apparently, take very little time to do what makes them grunt so much. Only man – and the cat, as I’ve been told! – want it to last and last and last.

After the doves come the cleverest of the birds – the apatuprɛ [English name unknown to me.] Usually found colonising the foliage of neem trees, this bird is so wise to the ways of humans that it approaches our homes with the greatest of care. First, it hops about a little distance above the ground, pretending to be interested only in the nectar in flowers.

Then it lands on the ground and picks its food very quickly and flies with it away. It lands only about 10 feet away and then begins to eat there. It repeats this about four times and when it finally realises that it is safe to stay where the food is, it stays there and eats to its fill. But it looks nervously round all the while, singing short notes of content.

These are the birds that come for bread crumbs on a regular basis. They also feed on ants and worms, when they see these creatures on the ground or in the grass. None of the birds I have talked about have spectacular colours, which must account for their ability to come so close to humans.

For colour, one must sit and wait and wait – for the occasional visitors. They flit in and out like the wind and before one is aware that they’ve come, they are already back in the air, continuing whatever aerobatics swept them down into the yard.

The best of the lot are the sunbirds which come in amazing colours. Do I say colours? I should say a tapestry of colours. Aserewa–sika–nsuo – shiny green with “liquid gold” interspersed with purple and azure; or dprayed with blue and lilac; tientien sika – similar to the previous bird but a bit bigger; various types of golden weavers [akyem] including the all-black, red-breasted akyem-police, one of the most beautiful birds in these parts.

I gaze and gaze

What wealth the sight to me

For oft when on my porch I perch,

They flash upon my windward eye

And my mind with philosophy fills

And shrieks and flies

Okay, what do the birds teach me about us humans? That we have forfeited almost all the qualities that Mother Nature endowed us with, for our own protection. Instead of guarding our water-supplies, it’s our would-be social scouts and even some of our chiefs, who connive at digging them up our rivers and streams at their source, and polluting the water-bodies with chemicals.

We labour to dig up gold, only to give the money to bottled-water merchants! But the best products of these money-makers can never match what Mother Nature gave us freely, in the first place. Yet we think we are all so clever.

We invent weapons, ostensibly to protect ourselves from attack. But we end up gifting these weapons to our enemies, who capture them and improve upon them, and come to finish us with them!

We destroy our trees and replace them with the concrete edifice – even on grounds we have ourselves zoned as “green areas”. Specifically, for “Parks and Gardens.”

Meanwhile, the sun is steadily burning our land with deadly rays, because we have contemptuously shredded the ionosphere, together with the ozone layer, as we pump tonnes and tonnes of carbon dioxide skyward.

And when our stupidity catches up with us, sometimes in the form of pandemics like coronavirus, we won’t – of course – listen to our scientists, but lend our ear rather to the Trumps and Bolsonaros of this world! We refuse to wear nose masks; we spurn social distancing; we won’t stay at home and be safe! We won’t wash our hands.

Didn’t a singer once express this wish: “If I had the wings of a bird”?

Me, if I had wings, I would fly to the top of the highest mountain; breathe the air there that's untouched by man; feast my eyes on the colours of both the forests and the seas, and ask Mother Nature : why did you have to spoil it all, by also creating – Homo [In]Sapiens?