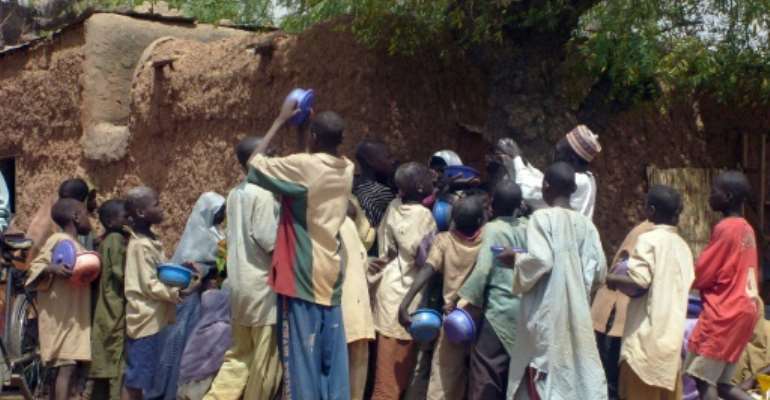 Police have freed 15 children from an Islamic school in central Nigeria where they were kept in chains and tortured, police said Tuesday.

The children, aged between two and 10, were discovered Sunday in a "dehumanising condition" at an informal Koran school in the town of Suleja in Niger state, regional police spokesman Wasiu Abiodun said.

In the house where they were found, "three chains used to tie their legs were also recovered," he said.

Abiodun said signs of torture, including scars and wounds were discovered on the children when they were rescued.

He said the cleric who ran the school was arrested during the raid.

"The case is under investigation and the suspect will soon be arraigned in court for prosecution," he said.

Informal Islamic religious schools, called almajiri schools, are common in Nigeria, where there is a chronic lack of government services.

They are widely criticised for squalid conditions, poor treatment and making pupils beg on the streets.

Many also operate as so-called rehabilitation centres, for drug addicts and children with behavioural problems.

Last year, police rescued hundreds of inmates in a string of raids on such institutes.

Those released complained of torture and sexual abuse by their teachers.

In May, governors of the 19 states in northern Nigeria announced a ban on almajiri schools over fears they could become hubs for spreading the coronavirus.

You can’t dictate to Akufo-Addo; stop the disrespect – Sefwi...
35 minutes ago