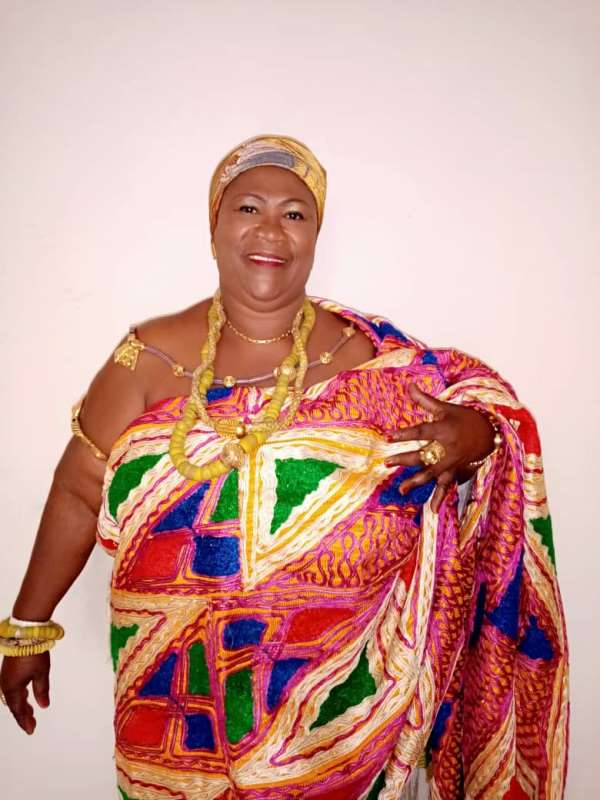 The Divisional Queen mother of Ngleshie Amanfrom in the Ga South municipality of Greater Accra Region, Nana Tambia (IV) has said members in her traditional area are consistently being attacked by land guards.

Her comments seek to rubbish reports circulating on social media that there are no such attacks.

A publication carried by Ghanaweb reported that ‘there are no land guard attacks in Ngleshie Amanfrom.

But the traditional leader says she is amazed by the false reportage.

She indicated that the online report was attributed to a press release drafted by one Dr. Benjamin Amuzu who is imposing as the PRO of the Ngleshie Amanfrom Traditional Stool.

In a joint statement from Nana Tambia (IV) and Abusuapayin Nii Armah Okine of Ngleshie Amanfrom, they have narrated how attacks by some wicked people nearly resulted in the death of one person but for the intervention of the Ghana Police Service.

“Currently the case is under investigation and also court has put an injunction on the chief activities but he is going against the orders of the court. The community is still experiencing gunshots and attacks by some unscrupulous people who are close allies of the chief, Nii Kwashie Gborlor IV”, the press statement has added.

The statement added that the publication on Ghanaweb has been sent to the Ghana Police Service together with Dr. Benjamin Amuzu who signed the press release to appear before the court.

Our members are dying, pay us – Contractors lament
23 minutes ago