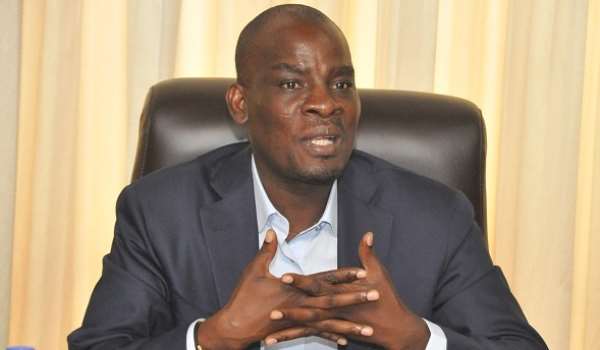 The Minority in Parliament has asked the Ministers of Defence and the Interior to respond to its concerns over 'clandestine' recruitment into the Ghana Armed Forces (GAF), Ghana Police Service (GPS) and Ghana Immigration Service (GIS).

The Leader of the Minority, Haruna Iddrisu, said the attention of the opposition National Democratic Congress (NDC) Members of Parliament (MPs) had been drawn to such recruitment without public advertisement “serving notice to Ghanaian citizens to prepare themselves for recruitment into these important state institutions and security agencies.”

According to him, information gathered by the Minority indicated that about 1,600 had been recruited into the GAF, saying “in respect of the GPS, the last time the public witnessed a public advert in accordance with the Constitution and the public service requirement and regulation was in 2017.”

“This is not an acceptable public service practice. The Constitution requires that there shall be no discrimination on the basis of gender, geography, religion ethnicity and region.

“… I am requesting the Minister for the Interior and Minister for Defence to respond appropriately … in Parliament,” he added.

Besides, Mr. Iddrisu said “if that has been done or is being done as reported, it raises fundamental questions of efforts to politicize the Ghana Armed Forces, the Ghana Police Service and the Ghana Immigration Service.

“And that only young people belonging to a certain political party are deemed qualified and are being recruited for this purpose. That is an affront to the constitutional provision of non-discrimination and that can undermine the nation and unity of our country.”

The Minority Leader, therefore, urged media practitioners to take particular interest in “these matters” and probe further how the young people were identified, recruited and being trained.

“Some of them have been at training almost for four months. We are all in this country, and they cannot hide because we have the budget statement and the number of (personnel of) the Ghana Police Service and the Ghana Armed Forces up to date into the public services.

“So any additions will be subjected to a thorough audit and investigations tomorrow by us … But we don't want to be seen turning away the opportunity of these deserved young people,” he added.