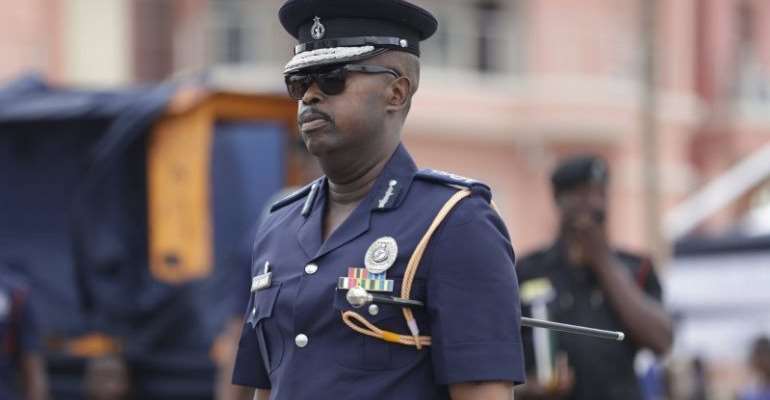 The Inspector-General of Police, James Oppong Boanuh has made changes to the hierarchy of the administration nationwide.

In all, there are eight reassignments according to Citi News sources.

Head of Research and Planning COP Kofi Boakye has been moved to head the Legal and Prosecution Department of the Police Service.

The Oti Regional Commander DCOP Osei Asibey Ahenkan has been moved from the Region.