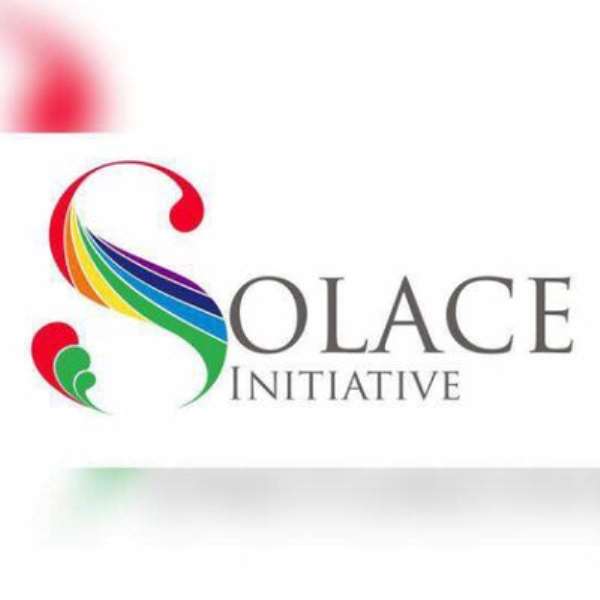 Most LGBT people in Ghana face violence and discrimination because of their sexual orientation or gender identity. Advocacy for the wellbeing and human rights protection of LGBT people over the years has been engendered based on individual stories gathered from the LGBT Community.

Many LGBT people when abused or face any form of discrimination prefer to speak to other persons of the LGBT community or an LGBT advocate whom they trust. Since this method of reporting is not coordinated, getting scientific data on the problems that LGBT people face in Ghana is difficult.

There is little scientific or standardized data for project planning and policy advocacy. It is also challenging to measure progress with scattered or no data at all. LGBT people prefer to report cases to LGBT led organizations or human right organizations who they trust will follow through with their cases.

This study, therefore, sought to gather national data on the various issues of violence, human right abuses, stigma and discrimination faced by the LGBT community in Ghana for effective program planning, policy planning, policy advocacy, and to find out effective ways to enhance reporting and proper redress of cases.

Out of the 516 respondents, 245 of them understood their gender to be a man. Furthermore, 29%, 66%, and 5% of the 245 were bisexual, gay, and lesbian respectively. Sexual and gender-based violence (SGBV) is the highest form of gender inequality. SGBV reveals itself in several forms, name; emotional, physical, Sexual violence, sexual exploitation, discrimination and harassment.

Out of the 516 respondents, 47% (243) said they knew what SBGV was. Majority of the respondents (79%) also said that SGBV was an issue among the LGBT community in Ghana.

The respondents stated cultural and religious believes as the main reasons why SGBV occurs, followed by attitudes and behavior of some LGBT community persons. A question was asked to understand why most LGBT persons do not report issues of violence against them.

In all, 68% (351) upheld the notion that most LGBT persons do not report issues of violence due to fear of stigma and discrimination, lack of proper redress system, lack of education on human rights, fear of being exposed and ignorance of appropriate reporting systems or centres.

Proper redress will be effective if reporting centres are made known to the LGBT community. The data gathered indicates that 61% if the study participants mentioned that they know where to report issues of violence. Majority of the respondents (53%) said issues of violence should be reported to the police. The rest mentioned non-Government Organizations (NGO), Commission for Human Rights and Administrative Justice (CHRAJ) and Domestic Violence and Victim Support Unit (DOVSU) represent 20%, 20% and 8% respectively.

The study revealed that the most sources of stigma and discrimination were parents, other relatives, police, and friends. Date gathered shows that 75% (386) and 79% (408) said they have never been excluded from social gathering and family activities respectively. 25% (130) mentioned exclusion from social gatherings such as weddings, funerals, parties, etc. Whilst 22% (108) stated they had been excluded from family activities such as cooking, eating together, etc in the past 12 months.

Half of the study participants reported that they knew organizations or individuals that can support them on issues of stigma or discrimination. The most common institution mentioned was NGO’s by 73% (204), followed by the Police with 9% (25%), which implies that LGBT persons do not have confidence in the police.

More than half of the respondents 58% (301) reported that generally, they had experienced either internal or external stigma or discrimination because of their gender identity or sexual orientation. Majority of the study participants feel ashamed for being lesbian or gay bisexual.

While LGBT persons in Ghana are not commonly seen as vulnerable or objects of sexual and gender-based violence, data in this study reveals high levels of physical, sexual, and emotional abuse, as well as being stigmatized and discriminated.

Though some NGO-led programs have sought to address some of these challenges, there is the need for the government of Ghana to collaborate with LGBT-led organizations to come up with measures to tackle vulnerability issues of all persons, regardless of sexual orientation or gender identity.

More Article
ModernGhana Links
Morocco’s political future in the midst of Algerian aggression
Ghana’s Population Policy: A Review
Ghana’s Prospects Of Demographic Dividend
Civil Registration System In Ghana: Coverage And Data Quality, Challenges And Recommendations
Tragedy of Education in Liberia: The case of the University of Liberia (UL,)
Hon. Haruna Iddrisu, The Antidotes Of NDC Success In Northern Region
My Perspective On What Is A Coup, Why A Coup, When Coup Is A Coup & How To Prevent It
Rewarding academic achievement in schools creates barriers: a South African perspective
Turnover is high in South Africa's higher education sector: what could turn the tide
TOP STORIES