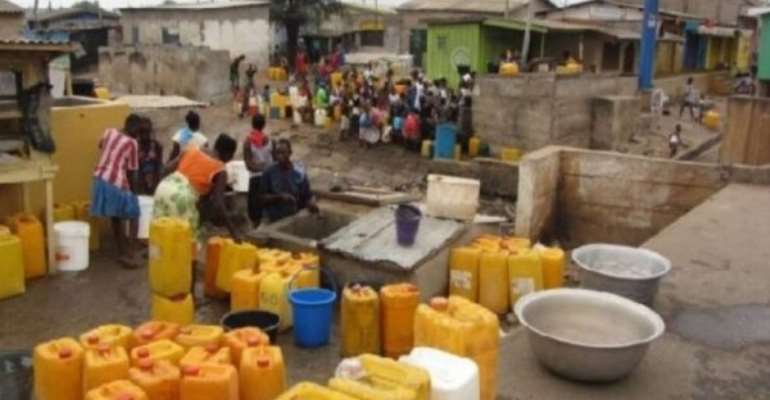 An acute water shortage has hit residents of Jona, a suburb of Bibiani in the Bibiani Anhwiaso Bekwai Municipality of the Western North Region, for the past two months.

Residents say the situation has brought pressure on the few Hand-dug wells in the area and the development is getting worse by the day.

Some of the residents, who spoke to the Ghana News Agency, said the local authorities had left them to their fate and threatened not to vote in the December elections.

Mr. Frank Boakye, Accountant of the Bibiani Community Water and Sanitation Board, admitted the problem and explained that it was due to an ongoing road project in the area.

He said many of the pipelines were affected because of the rehabilitation works and gave the assurance that everything was being done to resolve the problem.