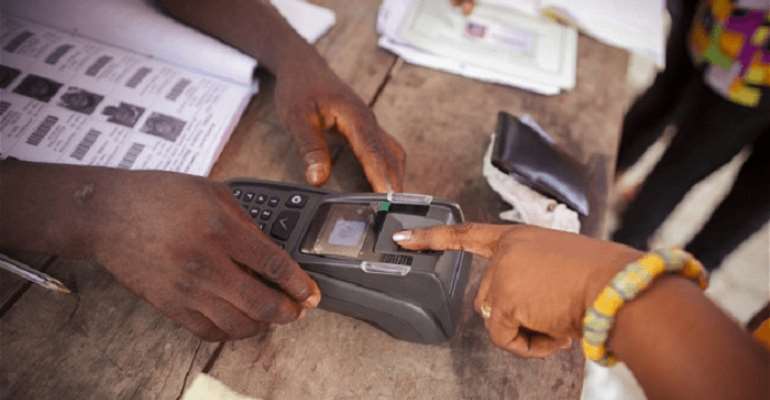 A group calling itself the Concerned Zongo Lane Youth is accusing the ruling New Patriotic Party (NPP) of sending thugs to the Zongo Lane registration centre located within the Odododiodo constituency to intimidate applicants in the National Democratic Congress-friendly constituency.

According to the group, these thugs, who had in their possession, guns and other weapons, terrorised the registrants, injuring some of them in the process.

“Over the past three weeks, the youth of the Odododiodo have been tortured by some hoodlums who have been furnished with weapons by the NPP,” the spokesperson for the group, Nathaniel Aryeetey, said at a press conference.

He insisted that this was “to deter members of the NDC from registering.”

On Monday, the said thugs attacked the polling station of the sitting MP, Nii Lante Vanderpuye, according to Mr. Aryeetey.

He further alleged that the attacks were in the full glare of police personnel.

“They fought with people, injured people and terrorised us with guns in the presence of the police officers who were on duty.”

The group thus called on the police to ensure their safety during the voter registration period.

“We the youth of Zongo Lane will once again remind them of their duty as peacemakers to ensure that the lives of the people in the constituency, especially Zongo Lane, are protected and allowed to take part in the registration exercise,” Mr. Aryeetey said.