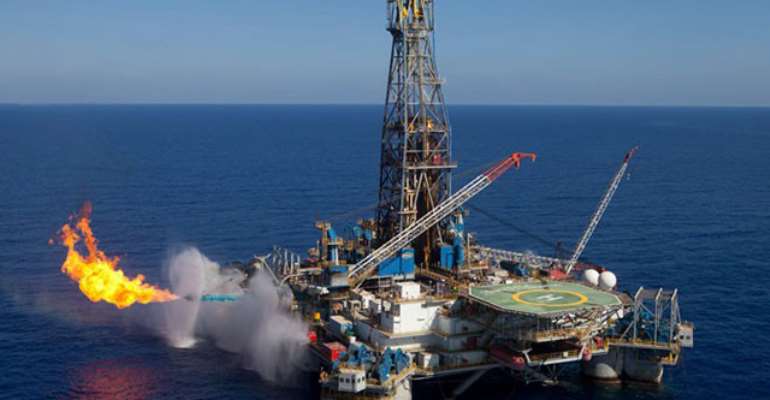 According to the Public Interest and Accountability Committee (PIAC), the decline in the nation’s revenue was as a result of a sharp drop in international oil prices experienced last year.

That notwithstanding, Nana Agyenim Boateng, a member of the 13-member committee speaking at the Bono Regional Town hall meeting held at Abesim near Sunyani on Tuesday said the nation’s oil sector was doing good.

PIAC organised the meeting to update stakeholders on the highlights of the 2019 annual report on the management and use of oil revenue in the country.

Mr. Boateng said so far petroleum revenue had fetched the country US$5.91 billion since actual crude oil production started in 2011, and expressed worry about the country’s over-reliance on the revenue as a key funding source for the government flagship Free Senior High School programme.

“Petroleum revenues have been used to tackle too many national problems at the same time, weakening the potential impacts of oil revenues on the socio-economic development of Ghana”, he added.

In a speech read on her behalf, Mrs. Evelyn Ama Kumi-Richardson, the Bono Regional Minister said the region had benefited immensely from the petroleum revenue that was channelled into the construction of roads, health and educational infrastructure.

Government drinking from an empty calabash, debt forgiveness...
4 minutes ago