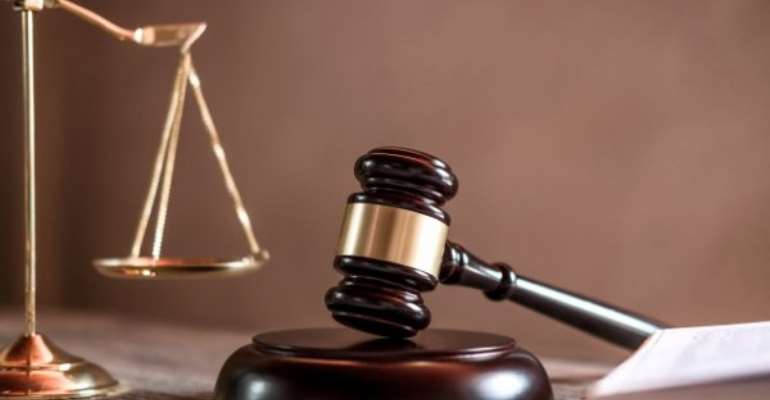 A 47-year-old-commercial driver (name withheld) has appeared before an Accra Circuit Court for allegedly having sex with his own 14-year-old daughter at Pig Farm, suburb of Accra.

He has, however, denied the charges of defilement and incest.

The Court, presided over by Mrs Christina Cann, has, consequently, admitted him to bail in the sum of GHC60,000.00 with two sureties, one to be justified.

The matter has been adjourned to July 24.

Prosecuting, Chief Inspector Judith B. Asante said the complainant was a social worker residing in Accra.

The accused, she said, had resided with her daughter since she turned 12, and had since the beginning of the year been having sex with her.

The Prosecution said the victim's mother, who was not living with them, became suspicious of the abuse and reported the matter to the Department of Social Welfare.

The matter was transferred to the Nima Domestic Violence and Victims Support Unit for further investigations, following which he was arrested, while the victim was rescued.

Additionally, the Prosecution said a medical report form was issued to the complainant to send the victim to the hospital for examination and treatment.