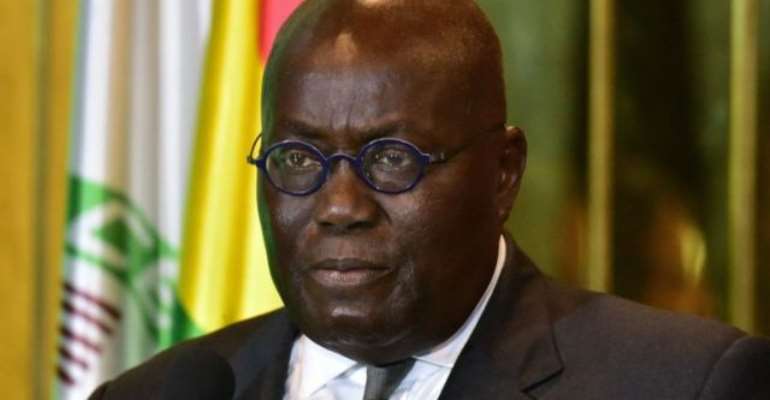 Folks, the last time I used the joke I'm going to use today for this article, I didn't get it easy. The people of the Upper East Region did not take it kindly at all, so I have sent my good friend, Prof. Mamudu ahead to the region with some dogs and pito to appease the people before I release this article.

Somewhere in the 70's, there was a popular highlife tune by AB Crentsil called "Atia". I must say that "Atia" is indisputably an all-time hit. The lyrics of the song made fun of our brothers and sisters from the north. AB Crentsil in the song, narrated the story of a young man by name Atia who travelled from Bolga to Kumasi to seek greener pastures, but instead of him sticking to dog meat and pito which are favourites of our friends from the north, drank apketeshie to death.

The people of the north were irked by AB's song and decided to teach him some lessons. AB was on a nation-wide musical tour, and the people of Bolga waited patiently till it got to their turn; and the organisers had a windfall --- the Catering Rest House where the event took place was fully packed. Uncle AB played songs upon songs without playing "Atia" because an informant had hinted him that the people had planned to beat him up if he played that tune.

The show was coming to an end and still "Atia" had not been played. AB handed his microphone over to one of his boys to continue with the show while he took a rest backstage. An angry youth approached him and whispered to him in imperfect twi, "AB, whether you play "Atia" or not ye be fii wo."

I thought the story of Atia is old and not relevant today, but trouble come oo, about 4.5 million victims of collapsed banks and that of 2.5 million galamseyers who are steeped in poverty, want, misery and hopelessness; and are carrying their disappointments with them like the way Catholics carry their rosaries, are very furious.

In fact, I overheard some of them having a discussion on how they were suffering, and I eavesdropped. They said that whether the EC uses a new voters' register or not they will fii Nana on December 7, 2020. And knowing very well that from the records, a presidential candidate in Ghana needs less than 6 million votes to win a presidential election, I said to myself, "Kikikikikiki, aye ka."