50th Anniversary Budget Is Neither Huge Nor Needless- Finance Minister 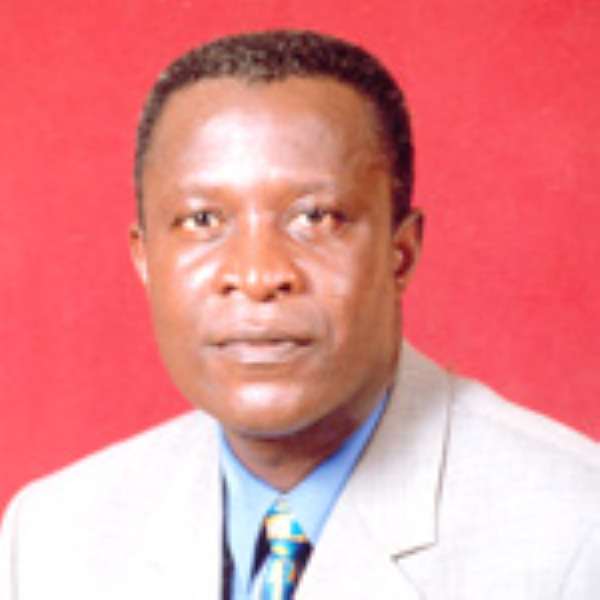 The Minister for Finance and Economic Planning, Mr Kwadwo Baah-Wiredu, has stated that the $20 million (¢182.9 billion) allocated for the celebration of Ghana's 50th Independence Anniversary is neither huge nor needless.


He said the money was the minimum amount that could be allocated for the event and pointed out that it would rather bring enormous benefits to the nation, such as the creation of more jobs for the people.

Mr Baah-Wiredu, who made this known to the Daily Graphic yesterday, said there was the need to organise the anniversary very well, promising that the money would not be spent “recklessly”.

The Finance Minister was reacting to various comments made by a section of the public about the allocation of $20 million for the celebration of the 50th independence anniversary in the supplementary budget he presented to Parliament on Thursday, July 13, 2006.

Some critics have argued that the money for the anniversary celebration is too huge and that as a developing country beset with a myriad of problems, there is the need to set the right priorities. Others have also described it as money for a birthday party.

Reacting to those criticisms, Mr Baah-Wiredu insisted that the $20 million was neither huge nor meant for a birthday party, as the critics sought to portray. He said the government would not play politics with the anniversary celebration but would remain focused on its agenda.

Mr Baah-Wiredu expressed the hope that the planning committee of the anniversary celebration would, in due course, bring out details of how the money would be spent.

He, however, explained that whatever the money would he used for would benefit the whole nation. For instance, if it was used to build a kindergarten, it would be to the benefit of the whole nation.

He said the expenditure on the reconstruction of the Accra and Kumasi stadia, as well as the construction of new ones for the CAN 2008 tournament was far higher than $20 million but it was necessary to undertake those projects in view of the benefits the nation stood to gain from them.

Mr Baah-Wiredu made reference to this year's budget statement in which he mentioned the country's preparations towards upcoming local and international events.

He said all those events would create more jobs for the people and other opportunities in the interest of the whole nation.