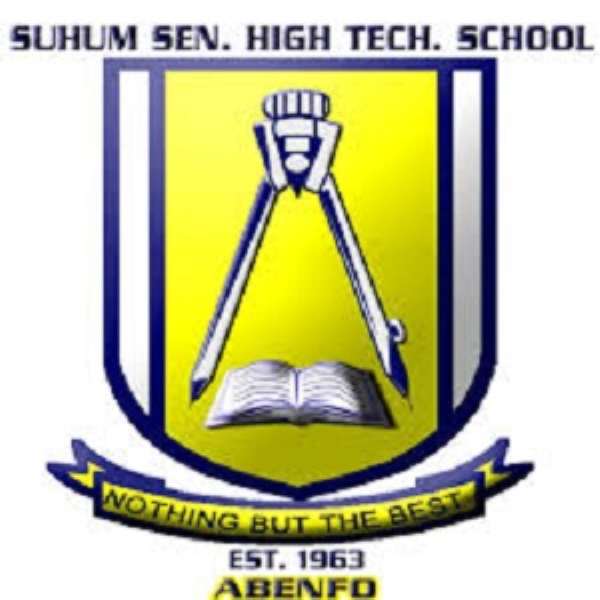 A Male student of Suhum Technical Senior High School (SUTESCO) in the Eastern Region has been islolated at the Suhum Government Hospital after being suspected of coronavirus.

Initially, four students were rushed to the hospital when they were exhibiting the symptoms of the coronavirus.

Three were tested negative and one whose temperature was rising and was admitted after being suspected to be infected.

The Municipal Director of Education, Esther Quaye- Sowah who confirmed the incident to DGN Online said the sample has been sent to Accra awaiting for the results.

“We can’t confirm if it’s negative or positive, we are waiting for the outcome. His symptoms show he might be infected with the coronavirus, he has been quarantined at the hospital at the moment” she explained.

She also noted that two students of the Islamic Girls Senior High School also developed the symptoms and were rushed to the hospital but they were later tested negative.

Even though fear has gripped the other students but the Education Director has assured that everything was under control to save the situation.

So far Suhum has recorded seven coronavirus cases as four persons have recovered.

At Mpreaso Senior High School (MPASS) in the Kwahu South District, nine suspected cases of Coronavirus have been recorded.

The nine students who were exhibiting symptoms relating to coronavirus have been isolated in a holding centre established in the school.

Currently, the Eastern Region case counts are 960 as at 11th July 2020 in the 30 out of 33 Districts and Municipalities.