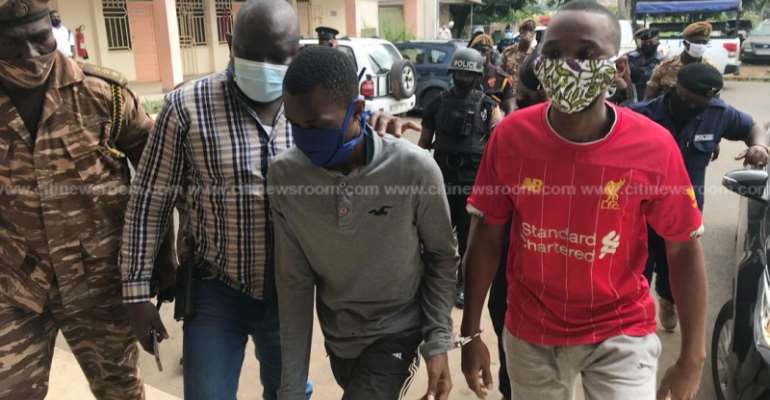 A Sekondi High Court is insisting on legal representation for the suspected killers of the kidnapped Takoradi girls after the accused persons were committed to a crime of murder.

Justice Adjei-Frimpong who was presiding over the case for the first time after the two suspects, Sam Udoetuk Wills and John Orji, told the court they had no representation from the beginning of the case.

He reminded that the current criminal law demands they get legal representation after their committal to murder.

The judge thus said he would write to the Legal Aid Scheme for it to assess the accused and arrange representation.

“That should have been the case previously but now they have been charged fully and committed to the crime of murder, they should be given legal representation. I would write to order Legal Aid to access them and arrange representation for them.”

The prosecuting State Attorney, Patience Klenogo also admitted to the court that the accused persons are yet to get legal representation and asked the court for advice.

The presiding judge also asked two lawyers who were present at the proceedings to represent the accused persons for proceedings to kick-off but he was turned down.

The two lawyers said they have a personal interest in the matter which could amount to a conflict of interest. 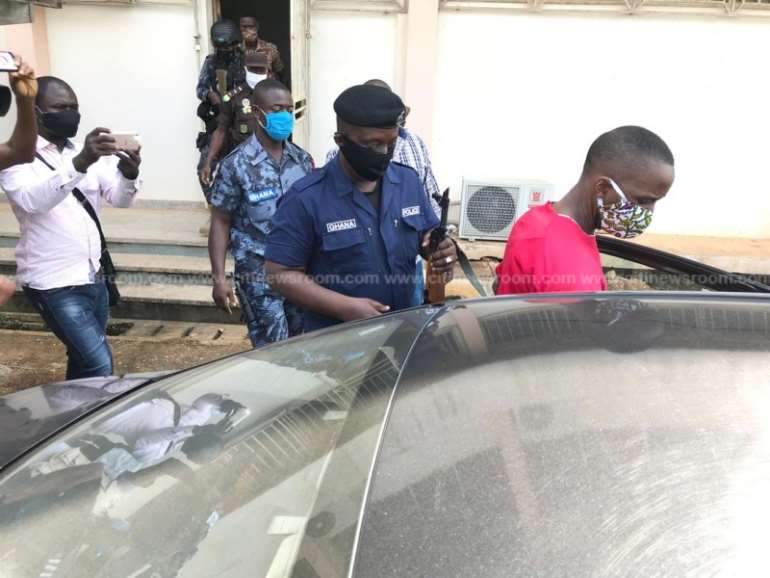 His Lordship Adjei-Frimpong told the State Attorney that since the case against the accused Takoradi kidnapped girls' suspected murderers was a matter of public interest, there is the need for the matter to be discussed with the Attorney General for special concessions to expedite proceedings.

Before the presiding Justice could adjourn the case, the second accused, John Orji told the court his handlers are not taking care of his health despite being Asthmatic.

“I'm Asthmatic but my health is not been taken care of. The medicine I'm been given requires certain adequate food but I'm not getting that “

Justice Adjei-Frimpong referred the matter to the prisons to take care of him. His Lordship also raised issues with the absence of alibi in the account of the second accused hence asked Orji to provide investigators with information on his whereabouts when the murder took place.

The lawyer representing families of the Kidnapped Takoradi girls, Nana Abeka, and father of one of the girls, Alexander Kuranchie, who spoke to Citi News after proceedings agreed with the court's decision for the accused to be given representation for the case to proceed.