Ghana Will Be Worse Off Under Mahama — Prof Adei 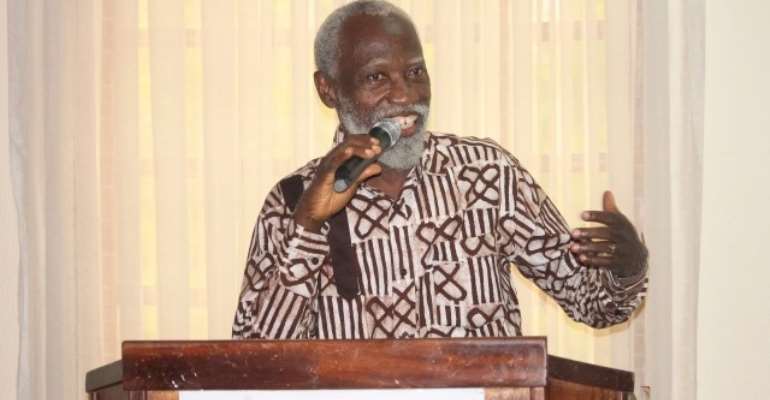 Board Chairman of the Ghana Revenue Authority (GRA), Professor Stephen Adei, has warned against bringing back former President John Dramani Mahama to lead the country again.

The former Rector of the Ghana Institute of Management and Public Administration (GIMPA) said Mr. Mahama is not fit to run the country again and if he is able to make it, Ghana will be worse off.

Speaking on Accra-based Joy FM yesterday, Prof. Adei stated that it would not be in the interest of Ghana for Mr. Mahama to come back to lead because he lacks the full leadership characteristics to run the nation.

“John Dramani Mahama today, as he was then, does not have the full complement of leadership competencies, be it on vision, strategic thinking, selecting and leading a team, curbing the menace of corruption or prosecuting a credible development agenda,” he fired and reiterated his statement on 16th October 2016.

“In our democracy, we will have to believe with people's choice but Ghana will be worse off if Mahama ever becomes a President again I think. The NDC did a disservice in failing him as a one-term presidential candidate who can serve only four years,” he argued.

Prof. Adei further noted that there are more capable candidates in the National Democratic Congress (NDC) who would perform better than Mr. Mahama.

“Ghana's politics does not always produce the best candidate but those who 'monecracy' and propaganda favour,” he said.