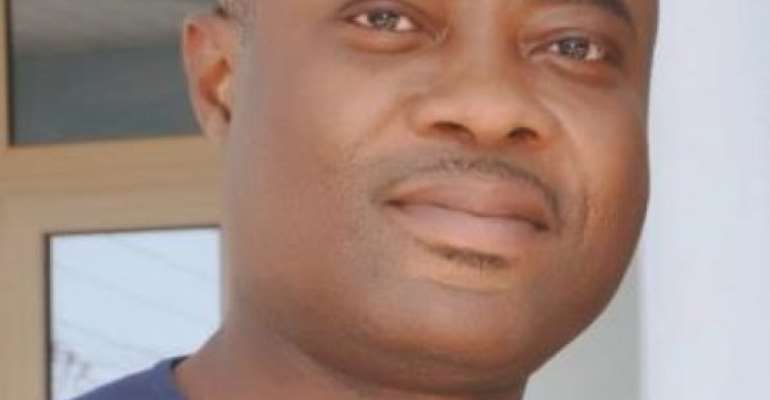 The oil and gas sector is also witnessing their fair share of the negative impacts brought up by the COVID-19 Pandemic.

This is according to the Ghana National Petroleum Corporation (GNPC), which has lamented that COVID-19 had affected operations of Ghana's oil and gas sector.

Mr Yamoah said this in his submission during a virtual conference organised by the Africa Centre for Energy Policy (ACEP) to discuss the impact of Covid-19 on Africa's oil and gas sector.

He said new exploration activities (drilling of new wells) that had hitherto been planned for this year to add onto national reserves, had been suspended.

That, he said, emphasized the need for the GNPC to be supported to build its Operatorship capabilities so that the impact of pandemics like the COVID-19 on the country would not be that severe.

Mr. Yamoah said the low oil price on the global market, which affected GNPC's revenues and cash flows, also affected the share that the government left to the Corporation.

He said in all of that, the GNPC had to renew its emphasis on diversification of energy sources and maintain revenue streams that, going forward, would help the national oil company.

With regards to some of the strategic responses and risk mitigations that the Corporation had taken, Mr. Yamoah said it had embraced a safety mindset and every staff of the GNPC had to take a proactive approach in response to the COVID-19 outbreak.

He said as part of efforts to contain the spread of the COVID-19, staff were abiding by the protocols drawn by the World Health Organisation and the Ghana Health Service.

“We are working from home and it is very lonely, our job is such that without a physical presence at our work, all what we do is hampered, and then also the stress and the mental health (problems) that come with it.”

He said the GNPC needed to consolidate its gains in the upstream segment and that it had to pursue an aggressive change in strategy from being just a facilitator to full operator in the upstream business.

Mr. Yamoah said there was supposed to be continuous and increased investment in GNPC operated blocks.

He reiterated that the Corporation would have to leverage its commercial subsidiaries like the GNPC Exploration and Production Company Limited for commercial participation.

It is to provide a platform for participants to deepen insights on the challenges faced by the upstream sector and share coping strategies and lessons learned in addressing the challenges posed by the pandemic.

‘Sputnik-V procurement contract must be re-examined’ – Kwaku...
43 minutes ago

Getting Sputnik-V vaccines from black market using middlemen...
43 minutes ago